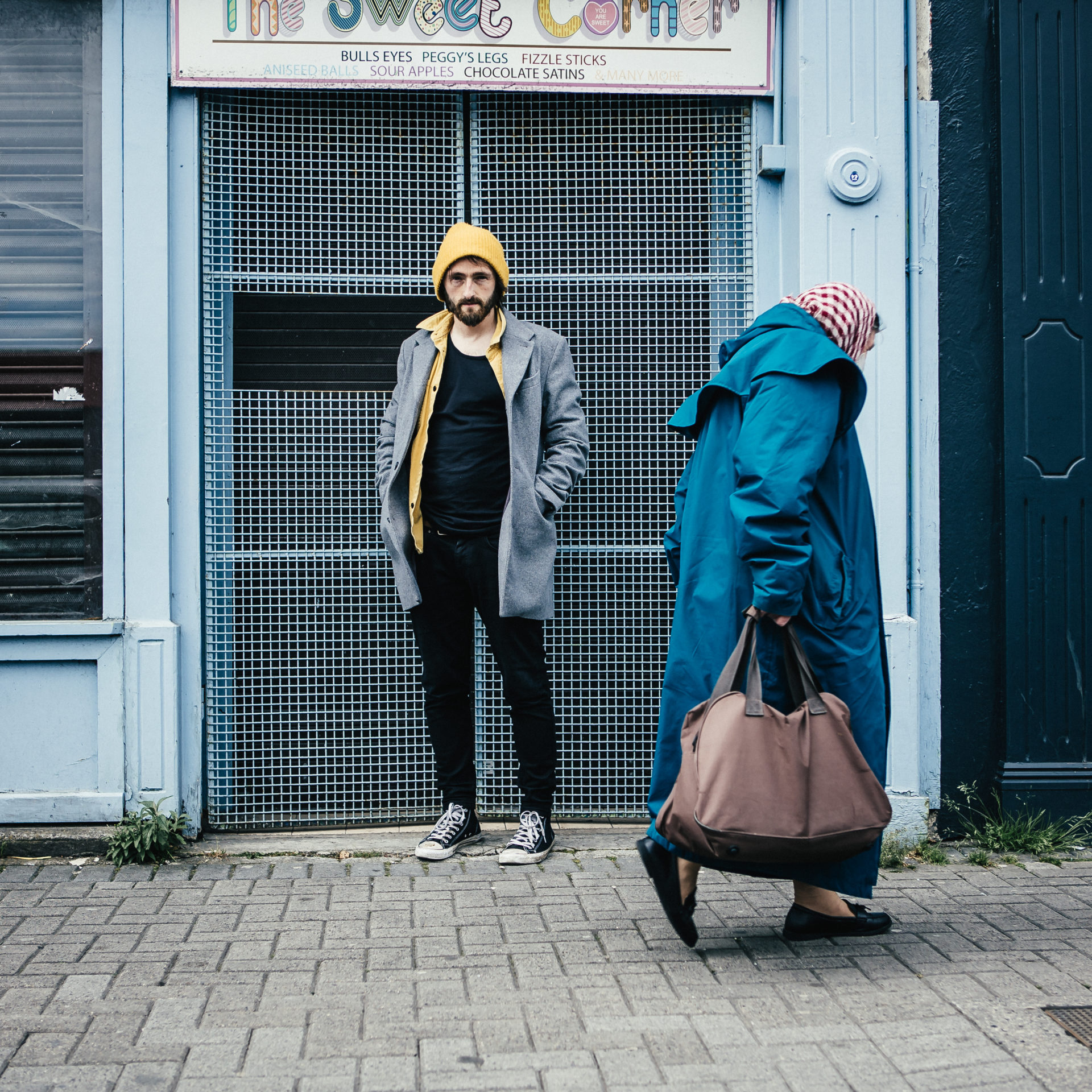 Mark Caplice has just released a single ahead of a tour

SINGER/songwriter Mark Caplice has just released a new single, All in your head, after initially coming up with the bones of the song five years ago.

“I originally wrote the song just after I lost my guitar after a gig in Whelan’s (Dublin). I wrote it like a stream of consciousness and the chorus stuck with me so I worked the rest of the song around that,” Mark told The Nationalist.

Mark broke the song down time and time again and kept crafting the sound until he was happy with it. The result is a beautifully produced song that tugs at the heart while being delivered in a catchy pop hook so it’s already made a foothold on Ireland’s radio stations.

The making of the single was like a dream come true for the Baltinglass singer because Rick Jupp, the drummer of one of his all-time favourite bands, Elbow, plays percussion on it.

“Over the lockdown, we started to chat to each other on line and it went from there really. It really blossomed. Elbow is one of my favourite bands and I went to see them again recently in the 3 Arena. It really hammered home again to me how special that band are and how much I love them. They have a perfect mix of poetry, rock and melody so it’s an honour to have Rick play on my song,” continued Mark.

Mark’s single also features members of the Booka Brass Band on horns, musician and producer Scott Halliday on bass and Mark playing all the other instruments. He also got to make the initial recordings for the song in the legendary Windmill Lane studios in Dublin with the help of Kieran Lane, while the song was completed in Mark’s own studio.

Mark is touring around Ireland to promote the single, which, after two years of lockdown and restrictions, is a highlight for him and his many fans. The single release is just the latest step in Mark’s ever-ascending star in the music industry after he co-wrote and played on Ireland’s Eurovision entry in 2018 and produced a song for a Netflix television series as well as garnering several international awards.

As part of the warm-up on his tour, Mark is playing an acoustic gig in the village of Grangecon this Sunday night, 3 July. The venue is a beautiful marquee beside the local café, Grangecon Kitchen, which specialises in homegrown, local and organic food as well as wood-fired pizza. Mark will be joined on the night by Carlow musician Joe Cleere and the ticket price includes a pizza of your choice.

Listen to the single on

For tickets to the gig in Grangecon Kitchen, log onto