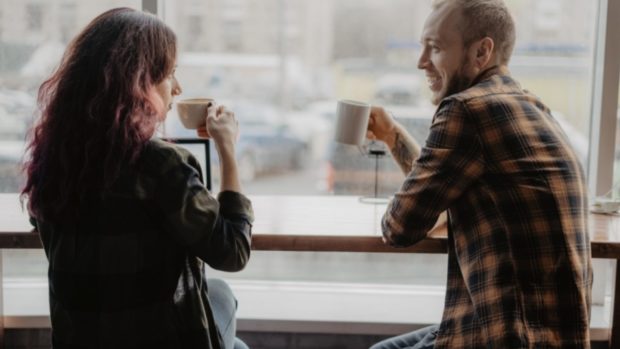 TOP of a list of facilities that Carlow’s young people want is a teen café, according to a recent report.

A youth needs assessment report for Carlow was presented at June’s meeting of the council. It was welcomed by councillors, but there were questions posed about whether its recommendations could be acted upon.

Outgoing cathaoirleach Fintan Phelan, who had been closely involved in the assessment, described it as “extremely positive”, noting that 363 young people took part in the online survey, while 137 young people participated in five separate workshops. “I found it very fulfilling to hear their ideas and what they had to say,” said cllr Phelan.

The report engaged with young people to get their opinions about their locality and in what areas the council could make a difference. Findings included the need to create awareness of services available to young people and that the council should be continually identifying ways to progress the report’s recommendations.

The most common facilities desired by young people were a teen café, indoor games court and a meeting area.

Online survey findings included recommendations for council social media to be dedicated solely to youth affairs and for a ‘youth needs ambassador’ to be appointed as a point of contact for young people.

Cllr Phelan thanked Carlow Library Service, which had been vital in pulling together the assessment report.

Labour’s Will Paton welcomed the report, but queried what it would amount to and whether it was a “publicity stunt”.

“You are creating an expectation that something will happen,” said cllr Paton. “What budget had been set aside to address the recommendations or is this report going to inform what we are doing with the budget next year?”

Cllr Adrienne Wallace also wondered about the follow-through of the report, including whether youth ambassadors had been identified. Cllr Wallace said a youth café was badly needed in the winter. “We do not need a PR job; it’s not fair on the young people,” she stated.

Cllr Phelan responded that it was not a bad thing to create expectation. “I think the onus is on us as elected members to take cognisance of that in the budget,” he said.