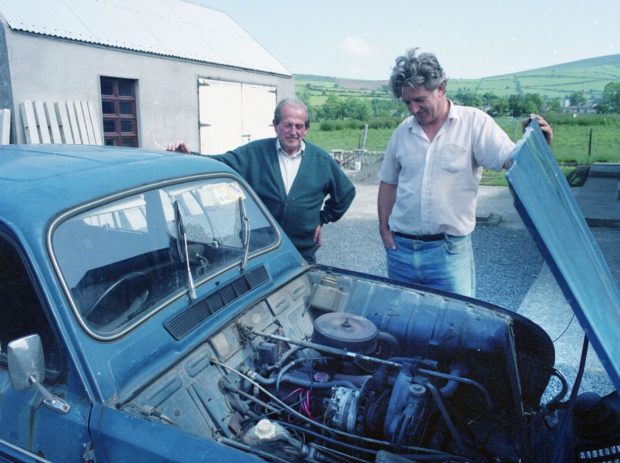 Willie White from Clonegal and his son-in-law Jim O’Toole, Myshall looking at a nest in Willie’s car. Willie had gone to check the water levels in his car when he found a Wagtail nest beside the rear part of the engine with two tiny shells. He closed the bonnet without touching the nest and found a third egg the following day. The parent Wagtails would fly under the car to get up into the nest. The Whites also noticed that when the car was driven away from home the birds kept walking and flying around where they had parked. Eventually five young Wagtails emerged from their shells. These were the birds that had travelled before they could fly! 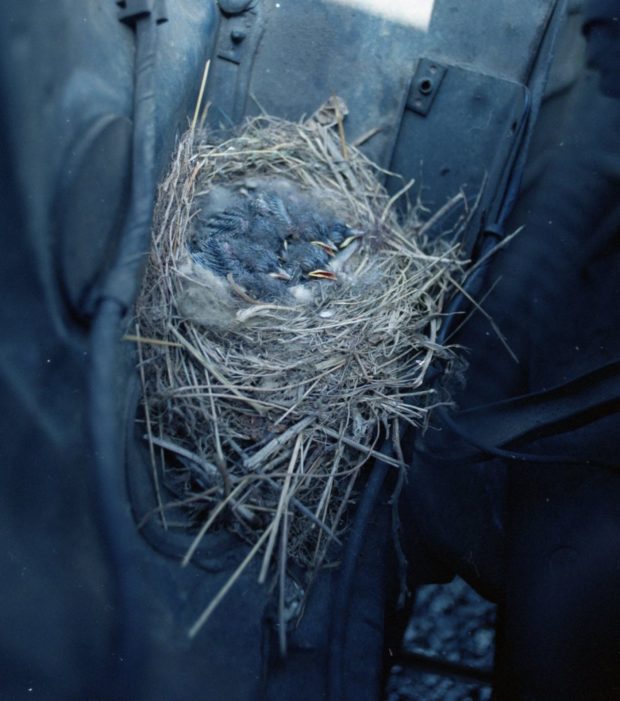 The birds in Willie’s car 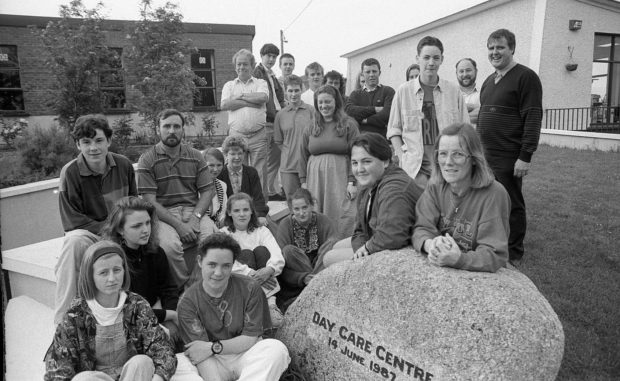 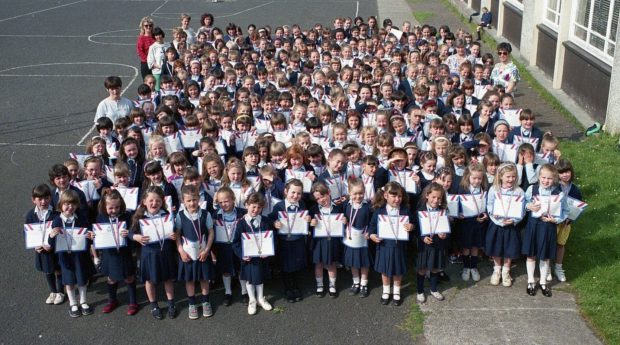 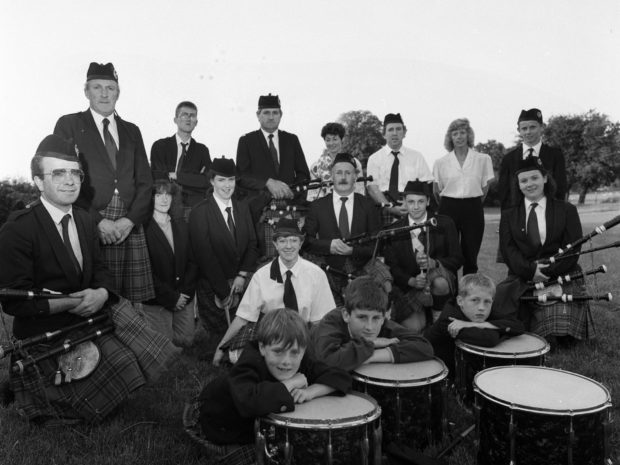 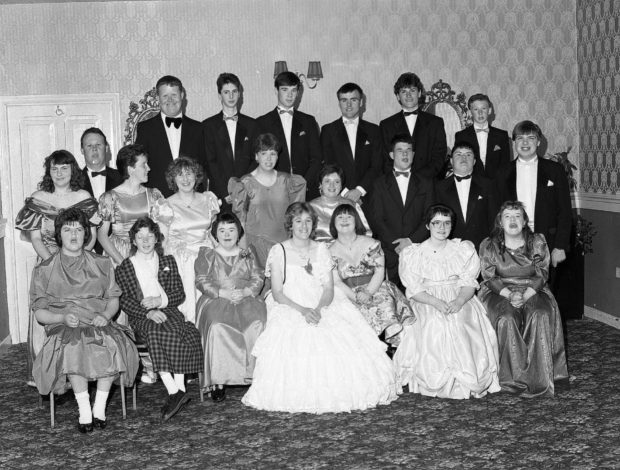 50 years ago: In Bagenalstown they get mud from the taps every times it rains