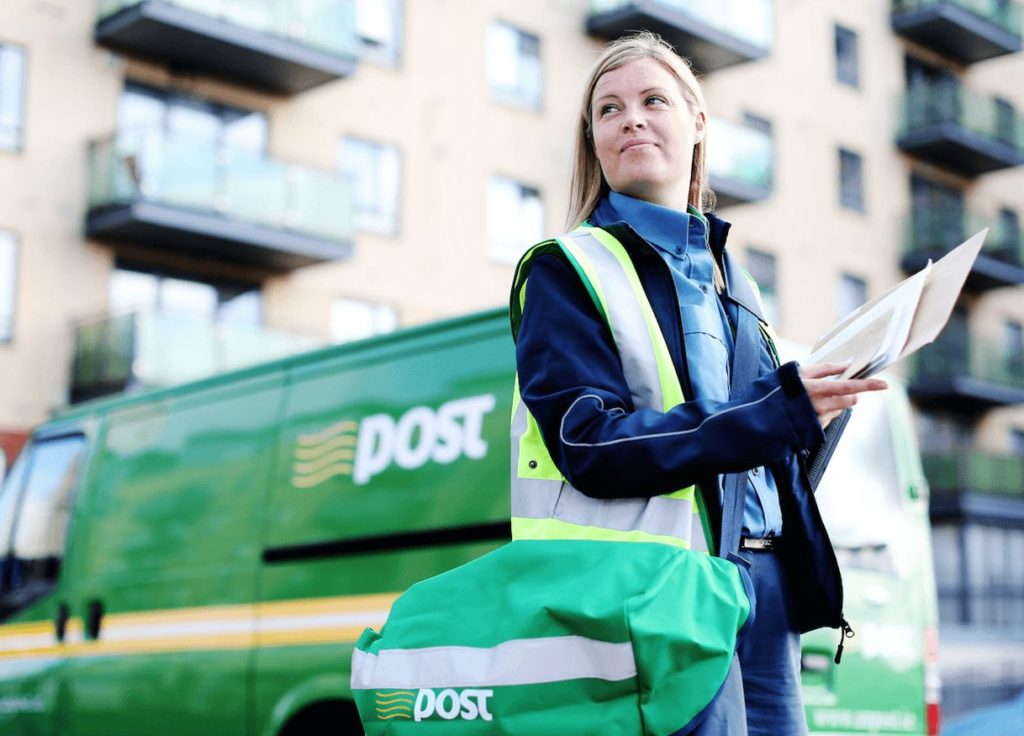 I COULDN’T help but smile the other day when I received a ‘Thank You’ card. It wasn’t so much the receiving of the card but the fact that the staff in An Post were able to deliver it to the correct address.

There was no post code, no townland and the incorrect town. In fact, the only thing that was right was the county. Yet the good people in the sorting office in Carlow were able to get it right.

We often take the efforts of certain services for granted. We just assume that because they nearly always get it right that it is instinctive. But it is a lot more than that.

I still recall a wonderful video that a group of postal workers posted during Covid. It was great to see a fleet of vans leave a sorting centre to go far and wide delivering parcels and letters up and down every laneway in the country.

Through all kinds of weather, these people go that extra distance – not faulting the efforts of the private couriers here – to make sure your parcel or letter is delivered with the minimum of fuss.

My late postman, Andy Kane, from 63 Pairc Mhuire, Bagenalstown, who sadly passed away on 27 July 2021, was the epitome of the values the good people of An Post advocate every day of the year. I got to know Andy a little over 14 years ago. I had just moved to my current address when he knocked on the door, announced that he was going to be my postman and handed me a bunch of mail. What a nice gesture, I thought, as there was a post box on the gate and all the man had to do was put the mail in it and carry on.

But I later discovered that was not the way Andy did things. If something larger than usual was to be delivered and we were not there to take it in, we would see the parcel tucked under an outdoor seat – with a note at the door informing us of that fact. If it was too large for under the seat, he would go to the trouble of putting it in the shed.

No matter how busy he was – and his van was always full with a wide variety of mail – Andy always had time to stop and chat. If it was raining and he saw us go out to meet him at the post box, he would put the hand up and walk towards us, saying it was enough for one of us to get wet.

As I said, Andy sadly passed away almost a year ago, but he would be pleased to know that those who have replaced him continue that personal, courteous service that was the measure of the man.

I also know he would have been delighted with the fact that someone in the sorting office knew that this particular customer didn’t live in Leighlinbridge – not that there is anything wrong with that beautiful village or anyone living here – but was part of his client base.

We live in an age of anonymity; neighbour doesn’t know neighbour, and if you stopped a pedestrian to ask for directions to a place, they would refer you to Google. That is their new norm, and they don’t see anything wrong with that. Unfortunately, they don’t know what they are missing. It is good to have postcodes and Google, but there is nothing wrong with mixing that with the human element.

Those of us who knew Andy consider ourselves lucky. Here was a man who didn’t look at his watch but took the time to interact and connect with the people he met. I only ever met him on two occasions outside of work, but each time he greeted me with the same friendly smile.

The arrival of that envelope last week showed me that there are other people, more than most of us will ever know, who continue providing that personal service.