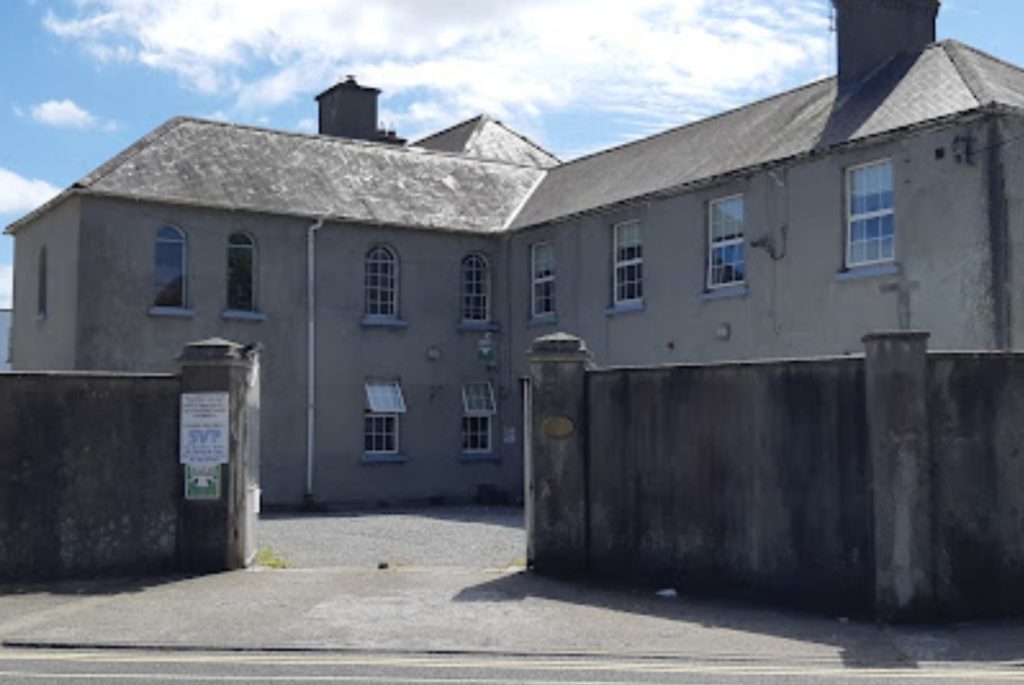 DISCUSSIONS are continuing to bring the former St Vincent de Paul hostel on Dublin Road under the remit of Carlow Co Council.

Senior executive officer Brian O’Donovan confirmed at a recent meeting of Carlow municipal district that St Vincent de Paul wanted to work with the council and another meeting was scheduled with the local authority.

“Hopefully, we will be able to bring that housing programme to completion,” said Mr O’Donovan.

Mr O’Donovan also confirmed that the council had met with the architects in relation to the houses at Barrack Street and expected to have completed drawings ready in late summer and then commence with Part 8 of the planning process.

In relation to number five and six Staplestown Road, Mr O’Donovan stated that the site was “wider” than originally envisaged and the council was speaking to architects about the site’s potential. He added it was, therefore, ‘prudent’ to put plans for the properties on hold and await the outcome of that.

Cllr Andrea Dalton complimented the council on the greater emphasis on brown field sites, getting people back living in our town centre, while cllr Adriene Wallace expressed her concerns about the rise in eviction notices and asked if the council had any role in asking individuals landlords to hold off on selling.