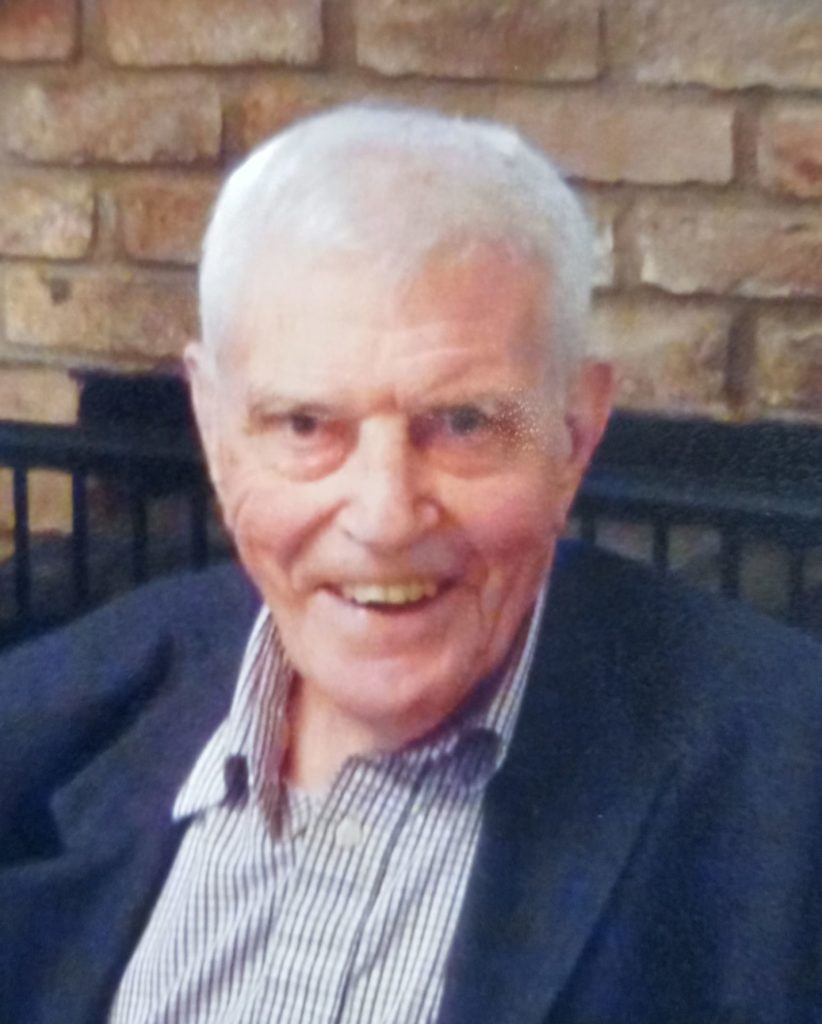 THE Tinnahinch/Graignamanagh area along the Carlow/Kilkenny border lost one of its most distinguished citizens with the peaceful death at his home on Friday 27 May of Owen Doyle, Tinnaslee, Graignamanagh. A man of many parts, Owen will be remembered with great affection by all who knew him as one of nature’s gentlemen.

Owen’s early career started off as an engineering fitter with Bord na Móna in the late 1950s. He emigrated to England in the 1960s and worked there for some time until he decided to take a career change.

He went to study economics in Oxford University. After some years there, he left Oxford, proud possessor of a degree in economics, and came back home to Ireland.

Owen applied for a job advertised in Carlow Regional Technical College (RTC), as it was called back then (now the South East Technological University), the post being offered as one of a lecturer in economics and he got the job. He applied for the same post in Letterkenny RTC and he got that also, but took the one in Carlow because it was closer to his home, where his father lived in Tinnaslee.

On retirement from lecturing, Owen became deeply involved in the local community in Tinnahinch/Graignamanagh.

He was chairman of Graignamanagh Historical Society for 24 years. Owen worked with great distinction on many projects with the society over the years.

He also welcomed a few Irish presidents to the town.

And, notably, he had an Irish ceád mile fáilte for Paul Ryan, who was elected the 54th United States Speaker of the US House of Representatives. The senator was accompanied to Graignamanagh by his family when he visited in April 2015. Senator Ryan, a Democrat, had family connections in the area, his family having emigrated to the USA from Clohastia on the Carlow/Kilkenny border. As speaker of the House of Representatives, Paul Ryan was second in the presidential line to president Barack Obama.

Owen Doyle said at the time of senator Ryan’s 2015 visit: “It’s great – we’re delighted to see him do so well. He’s got great charisma and had time for everyone in Graignamanagh. When he came over, he was full of energy and he was a really nice fellow. These are the things you need in politics. He had time for everyone and he was really down to earth.”

Since his visit, senator Ryan kept in touch with his ancestral roots in Graig by sending books on Irish links to Wisconsin, his native state. And, by common consent, Owen Doyle left quite an impression on the now-retired American statesman.

He gave all his time in a voluntary capacity to different local organisations over the years. Owen was a most inoffensive, friendly man and people found him a real gentleman to work with.

Owen also co-wrote many books about the people of Tinnahinch/Graignamanagh and surrounding area. He also had a deep interest in the environment and spoke about the importance of looking after it for the coming generations.

Owen Doyle was regarded by all in the community as a natural leader and will be greatly missed by his family and friends, far and near.

Owen reposed at Walsh’s Funeral Home, Tinnahinch on Monday 30 May and his remains were removed on Tuesday to Duiske Abbey for requiem Mass. A guard of honour was formed by members of Graignamanagh Historical Society.

A single man, Owen is survived by his brother Bob (Swindon, Wiltshire, UK) and his sister, Sr Catherine, a member of the Holy Rosary Sisters, his sister-in-law Kay, nephews Michael and Gavin, nieces Kate, Paula, Marie, Una and Ruth and by grandnieces and grandnephews.

He was predeceased by his brother Michael.