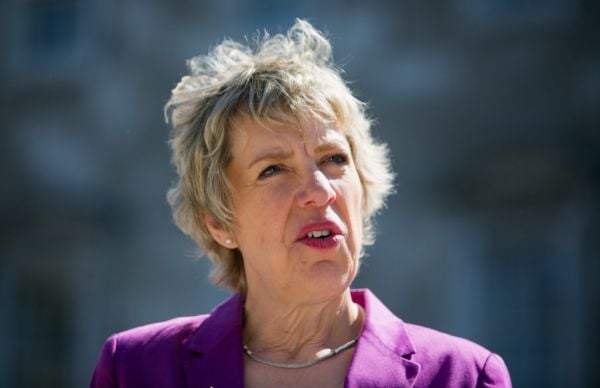 Labour leader Ivana Bacik has called for a full review of abortion services following a recent report which highlighted the lack of termination services in rural areas.

The Unplanned Pregnancy and Abortion Care (UnPAC) study, conducted by Trinity College Dublin found that the legislation for women seeking abortions in Ireland was “problematic”.

The legislation, which came into effect in January 2019, provides abortion services up to 12 weeks of pregnancy, and after when there is a risk to life of the mother.

Ms Bacik said, “In 2018, people voted for repeal of the Eighth Amendment to enable women to have access to abortion care in this country. However, four years on, we still see real failures in provision.

“We know that there are 13 counties in which less than 10 GPs provide abortion care, and we are aware that many counties have no GPs providing services.

“Minister Donnelly needs to outline when the abortion review will be published, but it is clear already that the legislation is not providing the level of access required. Many women outside major urban centres are forced to travel to a city-based GP for care – and they have to make the journey twice due to the three day waiting period requirement.

“Even when they do travel to see a GP who is willing to provide abortion care, the legislation may restrict their access. Last year, we know that over 200 women had to travel to Britain to obtain abortions for that reason.”

Meanwhile, the Irish Examiner reports that anti-abortion protests outside abortion clinics and maternity hospitals will be banned.

Minister for Health Stephen Donnelly has finalised the Bill which will be fast-tracked through the Dáil and Seanad. The Bill will allow “safe access zones” to protect women and staff from intimidation outside facilities that provide abortion services.

The National Women’s Council (NWC) expressed their “shock” at the lack of GPs providing termination services in rural areas.

Alana Ryan, NWC’s Women’s Health Coordinator said, “This report represents the most rigorous and robust analysis of women’s lived experience of accessing abortion in Ireland so far. While experiences are unique and varied, it is clear that significant systemic improvements are required.

“Women shared the anguish and distress of being deemed ineligible for care on the grounds of fatal foetal anomalies, the disempowering impact of the three-day wait and expressed their ‘shock’ at the lack of GPs providing in rural communities.”