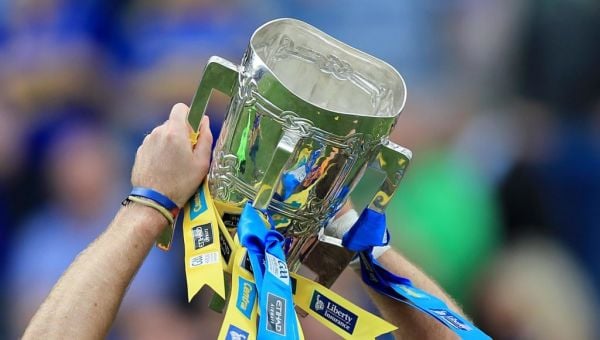 The biggest day on the hurling calendar is a few days away as Limerick and Kilkenny face off for the Liam McCarthy Cup at Croke Park on Sunday.

The Treaty County are going for their third championship in a row while Brian Cody’s men are looking to win their first title since 2015.

Here is a roundup of the fixtures and where you can watch them.

Limerick and Waterford face off a Semple stadium in Thurles. Waterford finished second in their group behind Cork, while Waterford came third in group B behind Galway and Kilkenny.

In the second quarter-final, Dublin face Kilkenny at Semple Stadium. The team from the capital have not won an All-Ireland Camogie title since 1984, while Kilkenny last won in 2020.

Come out and support the Dubs on Saturday v Kilkenny

Mayo beat Cork in the quarter-final by two points as a goal from Lisa Cafferky was enough to see them advance. Kerry meanwhile beat Armagh after a thrilling 4-12 to 2-14 victory.

The sides will meet at Croke Park on Saturday afternoon.

Donegal beat Leinster champions Dublin on their way to the quarter-final, while Meath beat Galway by a point to book their quarter-final place.

Limerick are looking to be the first three in a row champion since Kilkenny in 2009, while The Cats are looking for their first Liam McCarthy Cup since 2015.

All entries purchased before 4 pm tomorrow will be included in the Draw.https://t.co/ccVLNxPqju pic.twitter.com/2LomyAl9tC