What sport is on TV: All of the weekend’s live action 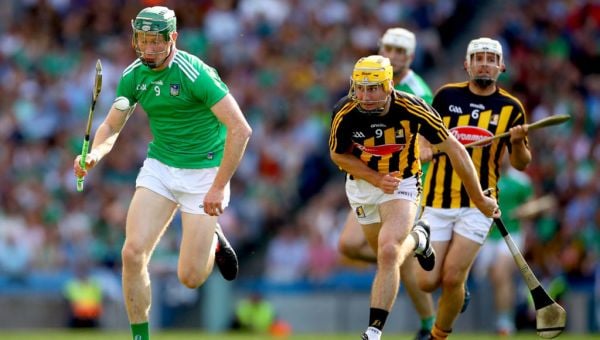 The All-Ireland Hurling final and the third test between Ireland and the All Blacks headline a cracking weekend of sport.

Down under in New Zealand, Ireland will look to win their first ever series against the All Blacks after a historic win last weekend.

Euro 2022 also continues over the weekend as Northern Ireland take on hosts England on Friday and Sweden and Portugal square off on Sunday.

We’ll have full coverage of these two eye-catching groups in the afternoon, too 👀

Golf: The Open Championship Round 2. Live on Sky Sports Golf from 9am