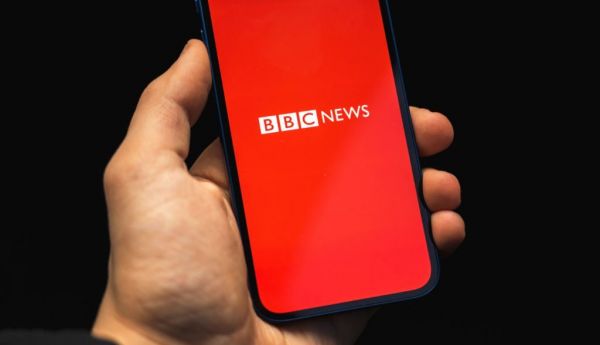 BBC News has issued an on-air apology after mistakenly showing an image of the wrong Premier League footballer when reporting on a case about a player arrested over alleged sexual offences.

During the Thursday morning sports bulletin on the BBC News channel, an image of Chelsea player Raheem Sterling, believed to have been used on an unrelated earlier story about his recent club transfer, was shown behind sports presenter Mike Bushell while he gave an update on the arrest.

Another presenter later explained the mistake was due to a “technical error” and emphasised that 27-year-old England international Sterling is “wholly unconnected” with the allegations.

At the opening of the channel’s 11am news segment, they said: “In our sports bulletin earlier, owing to a technical error the wrong picture appeared in connection with a story of a Premier League player arrested over alleged sexual offences.

“A picture of a different and wholly unconnected player was shown. We apologise for that mistake.”

The BBC said the apology would be repeated in the next sports bulletin on the channel.

The report was in reference to a player, who has not been named, who was arrested in Barnet, north London, on July 4th over rape allegations against a woman in her 20s in June.

He was further arrested while in custody over allegations of raping a different woman in April and June 2021.

The 29-year-old denies the allegations and has been bailed until August.

On Wednesday, a Premier League club, which has also not been named, confirmed it is not currently taking action against the player.