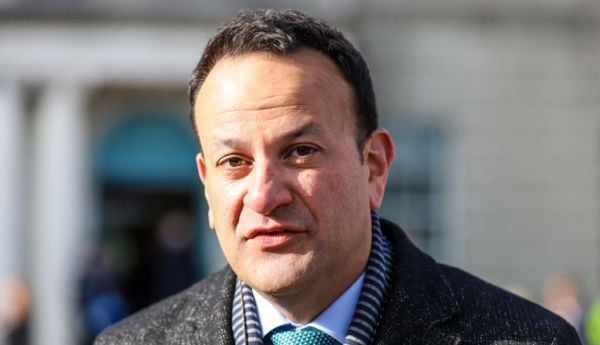 Tánaiste Leo Varadkar has defended the Government’s action on the cost-of-living crisis as “dynamic to an unfolding situation”, as Sinn Féin criticised ministers for not taking further measures.

The Central Statistics Office (CSO), which published the figures, said it was the largest annual increase in the CPI since 1984, when annual inflation was 9.7 per cent.

The message clearly from government as they head off into the recess for the next 8 weeks is you are on your own for the next while.

There is no further interventions & that is a devastating message for struggling families out there. @PearseDoherty pic.twitter.com/lZYmKmfn4w

Speaking in the last round of Leaders’ Questions before the Dáil rises for the summer, Sinn Féin finance spokesperson Pearse Doherty said more needed to be done for families.

“Today, this Dail will rise for its recess and won’t return until September. But workers and families will continue to struggle week in, week out over the summer months with this cost-of-living crisis.”

The Donegal TD said the Government was sending a “devastating message” to struggling families that “you are on your own for the next while”.

“You have refused point-blank to act on the calls from Sinn Féin to bring forward an emergency Budget with measures that would protect and provide certainty and support for these households.

“Instead, you have told them that they should wait.”

Commenting on the 9.1 per cent inflation rate, Mr Varadkar said: “I think it confirms what people are experiencing in their daily lives.

Mr Varadkar said the sharp increases were a result of an “unprecedented situation”.

“And we’re at the end of an unprecedented period of monetary policy characterised by low inflation, low interest rates and central banks all over the world printing a lot of money.”

Mr Varadkar said that no Budget, early or emergency, would “get us on top of the inflation crisis”.

“What we have to do over the next six months to a year is get inflation down and tame inflation, not fan the fires of inflation.”

Mr Varadkar added that Government work would continue throughout the summer, including a Cabinet sub-committee meeting on accommodating Ukrainian refugees and asylum seekers, a trade mission next week, a Cabinet meeting at the end of July, and preparations for the Budget in August.