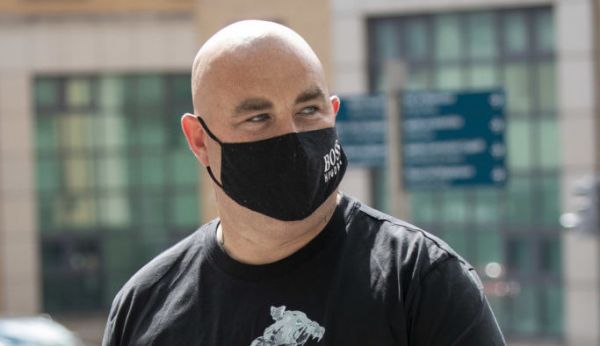 CAB officers seized an Audi Q7, more than €74,000 in cash and luxury goods including designer watches, sunglasses and clothing from the home of a couple who admitted to multiple counts of money laundering, a court has heard.

Anthony McKeever (39) of Kilmartin Crescent, Tallaght, Dublin was sentenced to three and a half years in prison after he pleaded guilty to five counts of possessing the proceeds of crime at his home on dates between March 21st, 2004 and July 26th, 2020.

His partner Adrienne Shepard (36), of the same address, received a suspended sentence after she admitted possessing the proceeds of crime on various dates between June 13th and July 11th, 2020 at her home.

Passing sentence at Dublin Circuit Criminal Court on Wednesday, Judge Martin Nolan said Shepard’s case was different to that of McKeever’s in that it involved recklessness on her part.

“She was wilfully blind,” said Judge Nolan, sentencing Shepard to one year in prison but suspending it in full provided she is of good behaviour for a year. 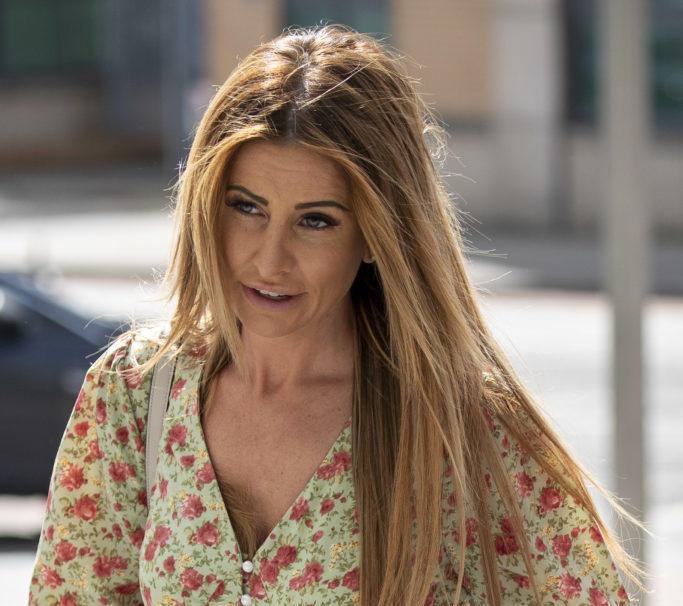 The court heard that McKeever transferred a total of €2,592, which was the proceeds of crime, into Shepard’s Revolut account for her day-to-day expenses.

Sergeant Mick McGrath said that, when arrested, Shepard denied any wrongdoing or knowledge of her partner’s wrongdoing, but later pleaded guilty to possessing the proceeds of crime.

Sergeant McGrath agreed with Cathal McGreal BL, defending, that Shepard had shown “naivety” and that her role was a “totally passive” one.

The court heard both McKeever and Shepard had been very courteous and cooperative with gardaí throughout the investigation and had saved valuable garda and CAB resources by pleading guilty.

Sgt McGrath told Michael Hourican BL, prosecuting, that gardaí and CAB officers got warrants to carry out two searches of the couple’s home in April and July 2020.

They recovered a total of €74,000 in cash concealed in various places including a pillow, a bedroom cabinet, a wardrobe and one sum of over €40,000 hidden in an extractor fan in the kitchen.

Gardaí also seized an Audi Q7 parked outside valued at €45,000 along with two Rolex watches which turned out to be replicas.

Also recovered as the proceeds of crime were a Louis Vuitton wallet, a Gucci watch and four other designer watches, several pairs of designer sunglasses and a black Canada Goose jacket.

McKeever admitted owning two encrypted mobile phones found at his home. Gardaí sought orders against McKeever’s accounts with AIB, the Credit Union and Revolut, all of which were found to explain unaccounted sums of money.

Shepard has no previous convictions, while McKeever has a total of 19, including one for assault causing harm and aggravated burglary when he was a teenager, and another for drugs offences.

Sgt McGrath agreed with Pieter Le Vert BL, defending, that McKeever was “not particularly sophisticated” in that his various accounts were all in his own name, and he was not trying to hide them.

The court heard McKeever and Shepard indicated early on that they would be pleading guilty.

Mr Le Vert said McKeever suffered from long Covid and now had a suppressed immune system which causes him to catch infections roughly every two weeks.

Mr Le Vert said his client worked in buying and selling cars and was an excellent family man, having acted as carer for his grandmother for nine years before her death.