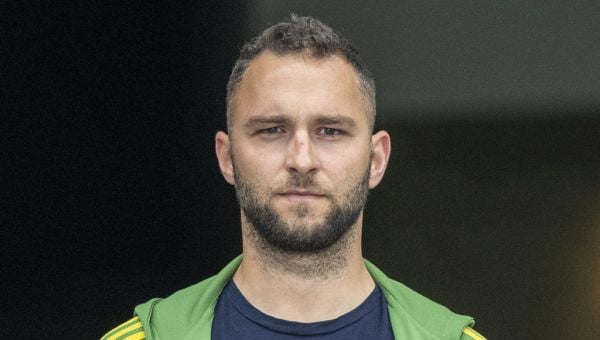 A former hotel security man turned a Dublin footpath “into a boxing ring” for a fistfight but ended up charged after he reported the incident to gardaí, a court has heard.

Father of two, Serghei De Nisiuc (33) of Camden Lock, Ringsend, Dublin 4, who previously worked in hotel security, was found guilty of affray at Burgh Quay in the city centre in the early hours of September 3rd, 2019.

Dublin District Court heard the punch-up started after he made a “bad taste” joke to an Albanian man about his country.

A third party present “sucker punched him,” and he believed he had to protect himself. So he threw several “frenzied and frantic” punches at the man but got hit back and knocked to the ground.

Cross-examined, he rejected suggestions that he would not have gone to gardaí if he had won the fight. The court heard he had drunk five or six whiskies that night.

Judge Hughes noted the third man became threatening and aggressive and assaulted De Nisiuc. However, finding him guilty, he said De Nisiuc did not distance himself from him but assaulted that man in a “frenzied and frantic manner”.

He recalled the video evidence showed him “on front foot” and turned the pavement into a boxing ring.

They circled each other, and he held that he was not defending himself and went to gardai “after the other man got the better of him”.

He remarked that De Nisiuc’s memory was blunted by intoxication after a night of drinking, and he described the events as a “free for all, a fist fight boxing match”.

Incidents like this were why people were frightened to walk in the city centre; unfortunately, it was all too common, Judge Hughes remarked.

No prior criminal convictions

The court heard De Nisiuc had no prior criminal convictions, had not come to further garda attention and had various jobs since coming to Ireland at 16.

Judge Hughes said De Nisiuc was misguided in feeling he was extracting himself from the situation.

Defence counsel Alan Grace asked the judge to consider it an aberration. He said his client had no issue with alcohol but accepted intoxication played a part in his decision-making when he should have walked or run away.

He is currently on social welfare, but doing management training to prepare for setting up a business.

Judge Hughes adjourned the case until October for him to donate €500 to charity, and he wanted to see documentation about his business plans.