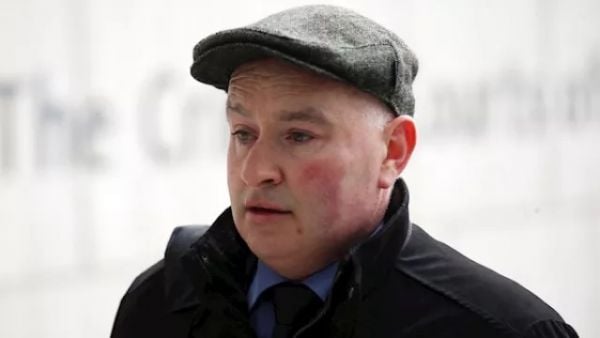 The Irish Human Rights and Equality Commission (IHREC) might seek to join as a participant in the Supreme Court appeal of Tipperary farmer Patrick Quirke against his conviction for the murder of DJ Bobby Ryan.

Quirke’s appeal, considering two grounds of challenge, has been set down for a one-day hearing on October 25th of this year.

When the case came before the court for case management on Thursday, Ms Justice Elizabeth Dunne was told IHREC had been in touch with the parties in relation to the case.

Michael Bowman SC, for the Director of Public Prosecutions (DPP), said he understands IHREC may seek to be joined as an amicus curiae (friend of the court) to make legal submissions on one of the two issues the court has agreed to consider.

The court heard no final decision has been communicated by IHREC, and Ms Justice Dunne said the organisation would need to bring a motion if it wishes to enter the case.

The Supreme Court appeal focuses on the validity of the search warrant used in the murder investigation and the DPP’s discretion in calling expert witness in a trial.

Quirke (51), from Breanshamore, is serving a life sentence after being found guilty in 2019 of murdering the father of two, known as ‘Mr Moonlight’, at Fawnagowan in Co Tipperary. A jury at the Central Criminal Court convicted him by a majority verdict of 10:2 after a 71-day trial.

He had denied murdering Mr Ryan (52), a part-time DJ going by the name ‘Mr Moonlight’, who went missing on June 3rd, 2011, after leaving his partner Mary Lowry’s house early that morning. His body was found nearly two years later in an underground run-off tank on a farm owned by Ms Lowry, which had been leased by Quirke.

It was the prosecution’s case that Quirke murdered Mr Ryan so he could rekindle an affair with Ms Lowry. It contended that he subsequently “staged” the discovery of Mr Ryan’s body after she tried to terminate his lease.

His appeal, containing 52 grounds, was dismissed by the Court of Appeal in November.