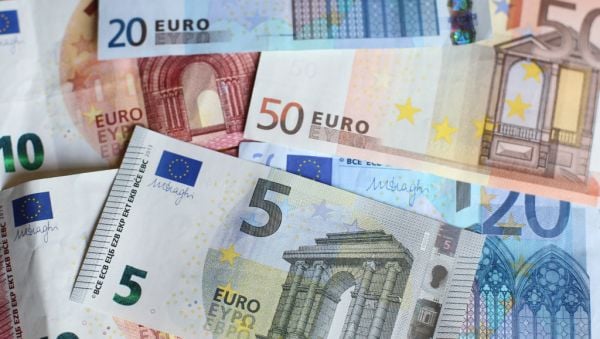 Inflation hit 9.1 per cent in the year to June 2022, as the Central Statistics Office (CSO) confirmed consumer prices saw the largest increase since the 1980s.

The CSO’s Consumer Price Index soared to a 38-year high last month, recording its largest annual increase since 1984 when annual inflation stood at 9.7 per cent.

Up from an annual increase of 7.8 per cent in the year to May 2022, the main drivers of the inflated cost of living were housing, energy and transport prices.

Prices rose 1.3 per cent between May and June alone, heaping further strain on household finances.

This monthly inflation was driven by soaring transport costs, up 5.1 per cent, due to an increase in the cost of diesel, petrol and air fares. Food costs also rose 2.3 per cent in the month, while housing and energy costs rose 1.3 per cent.

Prices have been rising on an annual basis since April 2021, with annual inflation of five per cent or more recorded each month since October 2021.

The main drivers of the increase in the year to June 2022 were the costs of housing and energy, up 22.5 per cent, due to rises in electricity, gas, home heating oil and solid fuels prices.

Another major driver was the increased cost of transport, up 20.4 per cent in the year, due to a rise in diesel, petrol, car and airfare prices.

Spaghetti per 500g increased by 18.3 cents in the year, while the average price for 2.5kg of potatoes decreased by 19.3 cents.