Irish tourists evacuated in Portugal as temperatures to exceed 40 degrees 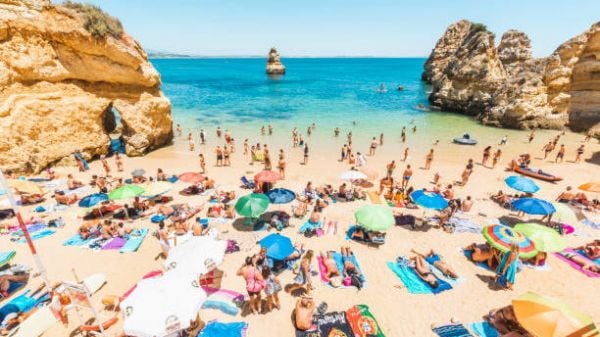 Tourists staying in the Algarve region of Portugal have been evacuated from some areas, as temperatures surpass 40 degrees.

The Irish Independent reports the Quinta do Lago resort, which is owned by Irish billionaire Denis O’Brien, has removed some guests after wildfires broke out near the area.

The resort said it was closing some areas as a “precaution” due to its close promimitity to the fires.

“Some of the most critical areas close to the fire have been evacuated, as a precaution. We have also decided to close our golf courses, sports facilities and our outlets to ensure the wellbeing of our residents and guests.

“We would also like to appeal to the entire community to remain calm, keep updated as local authorities are working hard on the ground. Keep safe.”

It comes as the Department of Foreign Affairs said it would offer consular assistance to Irish citizens and has issued new advice, asking tourists from Ireland to be prepared to change their travel plans at short notice.