Kelvin Grove being assessed for new Carlow ambulance base 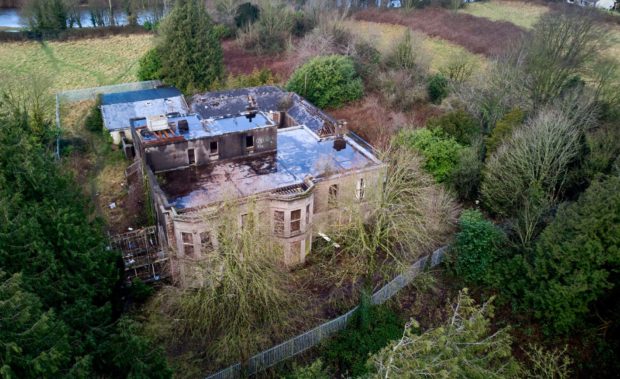 Work is still underway to assess whether a new ambulance base for Carlow will be located in Kelvin Grove.

The news emerged as Deputy Jennifer Murnane O’Connor sought an update on the proposals.

Minister for state Frank Feighan said Kelvin Grove had been identified as a “possible suitable site”.

“A design team is engaged for the preparation of a development control plan, which will indicate whether it is feasible for the proposed ambulance base to be included along with two other facilities planned for the site. Once the site appraisal is completed, a capital submission will be prepared.”

Minister Feighan said remedial and refurbishments works had been carried out at the existing base due to the likely timeline involved with the development of a new facility.

“The final decision to proceed with the construction of a project cannot be made until the tender process has been completed and the costings reviewed to ensure the proposal remains affordable and delivers value for money.”

Deputy Murnane O’Connor asked that definite timelines around the project be communicated when known.