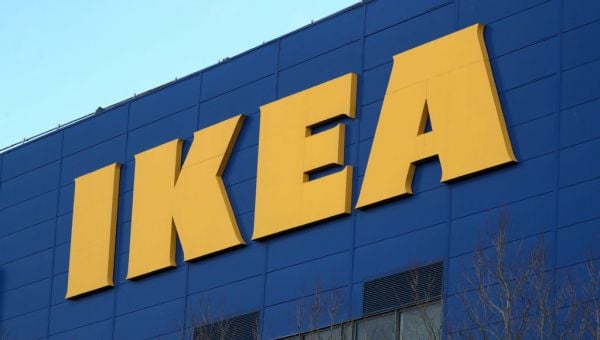 Revenues surged at the Irish arm of furniture giant Ikea last year to €190.89 million as the business sold more goods online than in-store for the first time.

In a “pivotal year” for Ikea Ireland Ltd, pre-tax profits increased marginally from €3.69 million to €3.76 million in the 12 months to the end of August last year.

The directors said “the business became more profitable, despite the challenges of 2021, with its sustained store closures and ongoing economic uncertainty”.

The firm’s Ballymun flagship store was shut from the end of December 2020 to May 17th last year as part of a Government enforced Covid-19 retail shutdown. On re-opening day, the store was “the highest performing” of the group’s 378 stores across 30 countries.

The business recorded the increased profits on the back of online sales more than doubling from €42.39 million to €99.26 million.

Revenues increased by 8 per cent, or €14.22 million, from €176.66 million to €190.89 million. The directors said they “saw a huge appetite among our customers to upgrade their homes and make their homes increasingly multi-functional” with movement still restricted due to Covid-19 and much of the population continuing to work from home.

The directors said the increase in online sales has accelerated the implementation of many of its transformational plans such as click-and-collect and the fulfilment of online orders from the store in order to create additional capacity to fulfil the online demand.

The Irish unit last year paid out dividends of €3 million and this followed a dividend paid out of €5 million in 2020.

The business recorded operating profits of €4.479 million. After taking into account net interest payments of €717,186, the firm recorded the pre-tax profit of €3.76 million.

Ikea Ireland has expanded since year-end with the opening of Home Service Points at Naas in November 2021 and St Stephen’s Green Shopping Centre in Dublin in February this year.

The stores each have target revenues of €1.5 million each year and the spend on each store “came in under budget”.

The directors said they believe Ikea Ireland “is well positioned for continued growth within the country”. It has the number one furniture market share at 11.7 per cent and “strong online share of 24 per cent and 2nd for market share in kitchens at 9.2 per cent”.