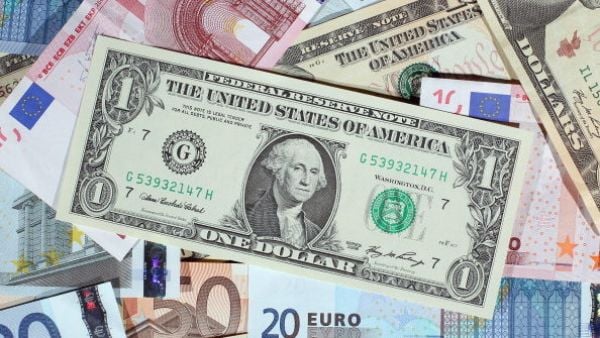 It is not inevitable that Europe is destined for a recession but the risks are growing, according to a leading economist.

The value of the euro dropped below the dollar for the first time since 2002 on Wednesday, as a result of concerns from the rising cost of living and the invasion of Ukraine.

Chief economist with the Institute of International and European Affairs, Dan O’Brien, warned that while it is not set in stone that Europe will go into recession, the risks are growing.

“We see that the US has a high probability of recession, China is wobbling, then much of the developing world is in chaos – look at Sri Lanka,” he told Newstalk radio.

“We could potentially have a trade war with Britain over the Northern Ireland Protocol, and the big Russian bear in the room is gas.”