You can’t ‘spend a penny’ at Penneys 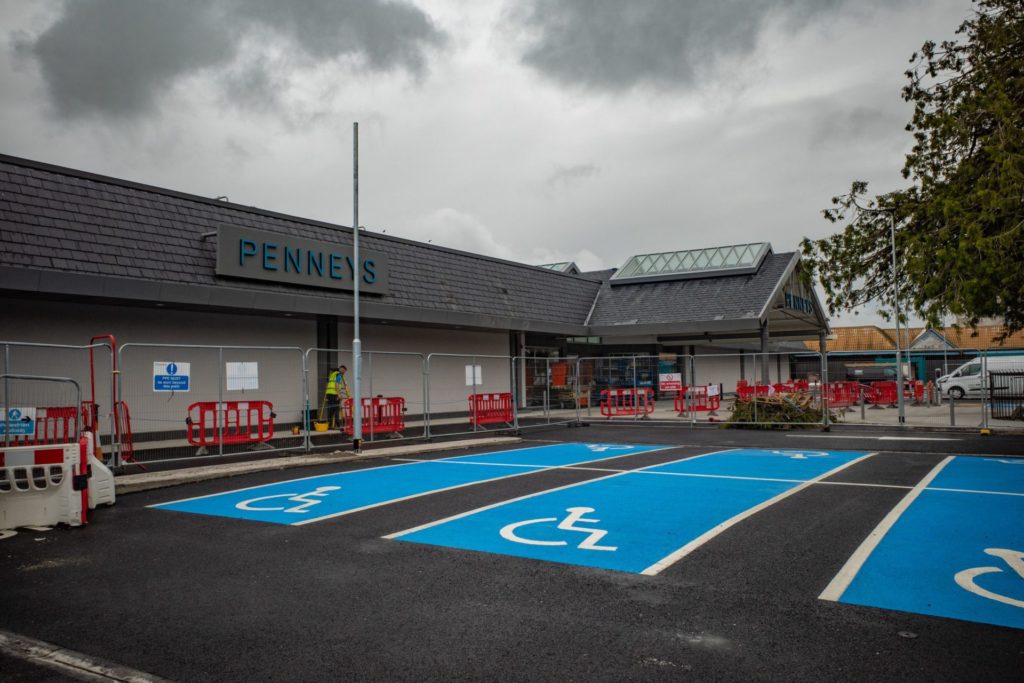 PENNEYS are “very disrespectful to their customers” by not providing toilets at their new-look Carlow store, a local councillor has argued.

Cllr Tommy Kinsella raised the issue of the recently-opened Penneys store at Kennedy Avenue, Carlow, remarking that while it was “brilliant for Carlow, there are no toilets for its customers”. Cllr Kinsella recounted an exchange a customer had with a manager in Penneys, when she questioned why there were no toilets at the store.

“The manager said that if they are not serving food, they are not obliged to provide toilet facilities. Well, I think that’s an awful shortcoming on their customers, people with small children, elderly people, people on medication … it’s very disrespectful to their customers,” said cllr Kinsella.

Cllr Kinsella called on Carlow County Council to clarify the position and stated that adequate toilet facilities should be part of planning applications for such large shopping facilities.