Kathleen was a woman of natural kindness 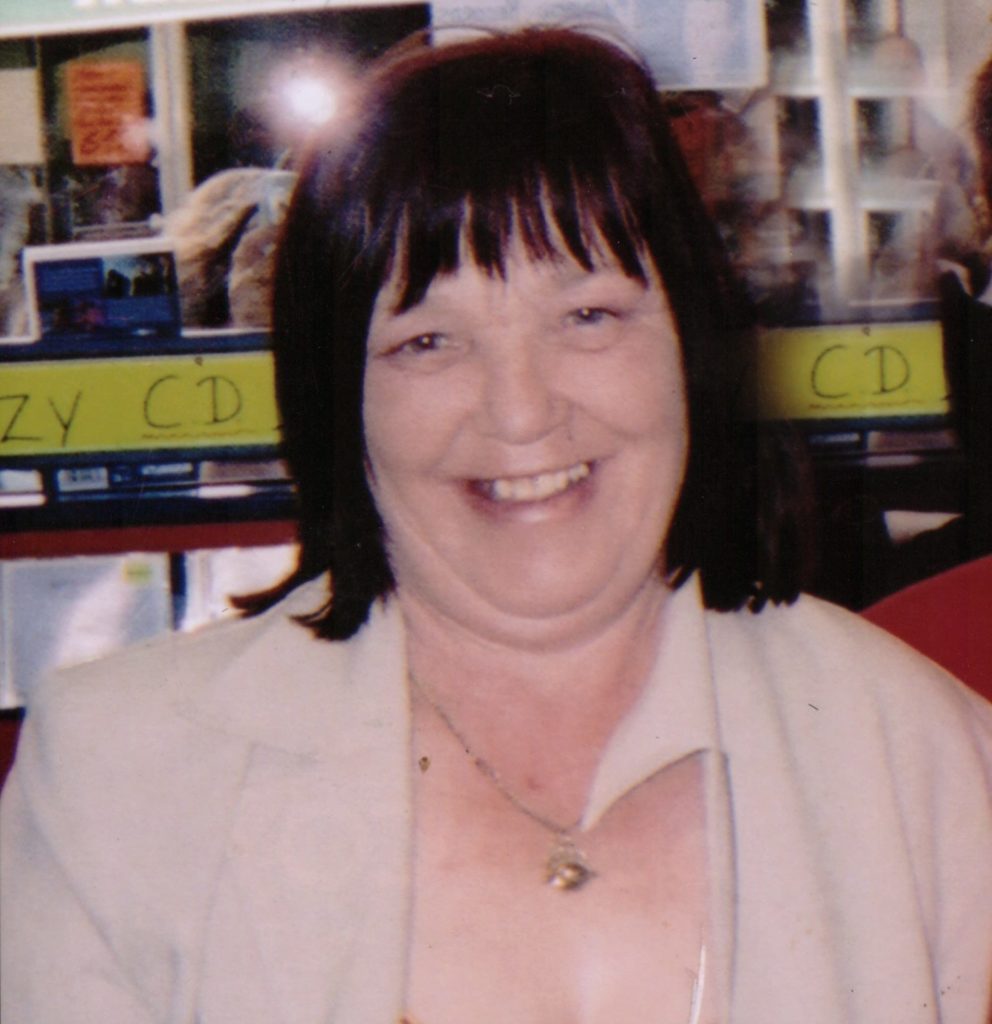 KATHLEEN Redmond, Staplestown Road, Carlow lost a long and brave battle with serious illness when she passed away peacefully in the gentle care of the District Hospital, Carlow on Saturday 18 June.

Aged 73, the former Kathleen Begley was diagnosed with pancreatic cancer in November 2020 and, following diagnosis, had been treated in Tallaght Hospital before spending her final days in the District Hospital.

Educated by the Presentation Sisters in Carlow, Kathleen went to work in England for a short period after her school days, being employed moulding dolls’ heads in a factory in the English midlands. On returning to her native Carlow, she met Joe Redmond from Carlow and they married in September 1969 in the Cathedral of the Assumption. The couple went on to have five children – four girls and a boy.

An industrious woman, Kathleen’s first place of employment was in Governey’s Boot Factory on the town’s Castle Hill. She subsequently went to work for the blade factory in Graiguecullen.

Kathleen was among the first intake of workers at the Braun (Ireland) personal care manufacturing plant on O’Brien Road, Carlow in the mid-1970s, where her clock number was 7.

For a number of years, Kathleen was employed at the licensed premises of Carlow Rugby Club in Oak Park, where bar manager, the late Noel Brennan, and Paddy Walker, both of whom worked in the bar, were guiding lights for Kathleen.

Kathleen was a talented Irish dancer in her young days and had umpteen medals and trophies, also earning certification as a teacher in this art form. Up to fairly recent times she would go line dancing at various venues in the Carlow area, demonstrating the same talent she had displayed at Irish dancing.

She was daughter of the late John (Jack) and Kathleen (née Brophy) Begley, her father hailing from St Mary’s Park, Carlow, while Kathleen was a Bagenalstown native.

Kathleen will be remembered as a woman of kind nature, a good neighbour. Even in her illness, her concern was always for the welfare of family. She had great neighbours on Staplestown Road in Esther and Paulo as well as John and Carmel Huntington, Idrone Park, Tullow Road.

Of a charitable nature, Kathleen was a great supporter of any fundraisers undertaken by the local Society of St Vincent de Paul. She would buy bric-a-brac and give away the bought items to friends. It was a demonstration of her natural kindness.

Kathleen reposed in Healy’s Funeral Home, Pollerton Castle on Sunday 19 June, when prayers were led by Fr Tom Little, PP, Askea-Bennekerry-Tinryland. Her remains were removed to the Church of the Holy Family, Askea on Monday morning, where Fr Tom celebrated Kathleen’s funeral Mass.

Significant symbols of Kathleen’s life were brought forward at the start of Mass by grandchildren Oisín and Darragh, and Statia Begley (relative). The symbols were: a photo of Kathleen with her mother, also Kathleen, symbolising the great bond of love that existed between mother and daughter; Kathleen’s mobile phone, which provided her with a vital communication link to family and friends, especially in early morning time as she suffered anxiety due to her illness; and her Irish dancing shoes, reflective of her talent as a dancer.

Kathleen’s son Joe provided a lovely eulogy to his mother, referencing her concern for everyone except herself.

The singing of hymns at Mass was by Ann Lanigan, with organist Kevin Cuddy.

Following Mass, Kathleen was laid to rest in St Mary’s Cemetery, with Fr Little reciting the final prayers at the graveside.