Man dies after getting into difficulty swimming in Co Laois lake 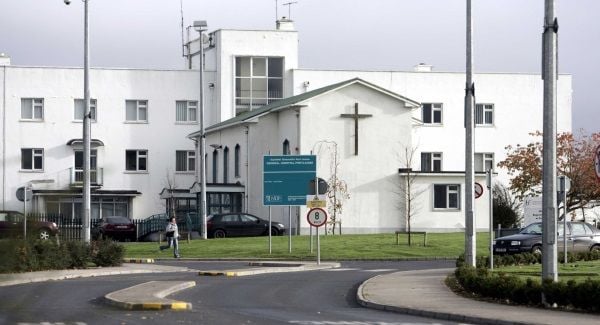 A man in his 60s has died after getting into difficulty while swimming at a lake in Co Laois.

Gardaí and emergency services were called to the scene at Derryounce Lake in Portarlington at around 3.30pm on Saturday afternoon.

He was taken from the water and brought from the scene by ambulance to Portlaoise General Hospital but was pronounced dead a short time later.

Gardaí are treating the death as a tragic accident. A file will be prepared for the coroner.