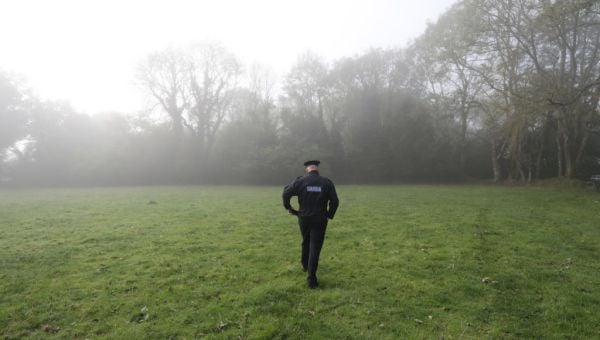 The Director of Public Prosecutions (DPP) has recommended “no prosecution” in the latest Garda investigation into the disappearance and murder of Deirdre Jacob in the late 1990s.

Convicted rapist Larry Murphy was the prime suspect after the Kildare teenager vanished from the roadside close to her family home just outside Newbridge, Co Kildare, on July 28th, 1998.

However, The Irish Times has learned that Murphy will not face criminal charges over the case following a review of evidence by the DPP.

Garda Headquarters said the family of Ms Jacob have been informed and the investigation “remains active”, with gardaí still appealing for witnesses to come forward.

For two decades Ms Jacob’s disappearance was investigated as a missing person inquiry before being upgraded to a murder case in 2018 following a review by the Serious Crime Review Team in the National Bureau of Criminal Investigation.

Her remains have never been found, although Garda searchers were carried out as recently as last October.

Gardaí previously received information from a witness who claimed Murphy had told him he was responsible for the killing.

Murphy was released from prison in 2010 having served 10 years of a 15-year sentence for the kidnapping, rape and attempted murder of a woman in the Wicklow Mountains in 2001.