Red tape is jeopardising vital work in towns and villages 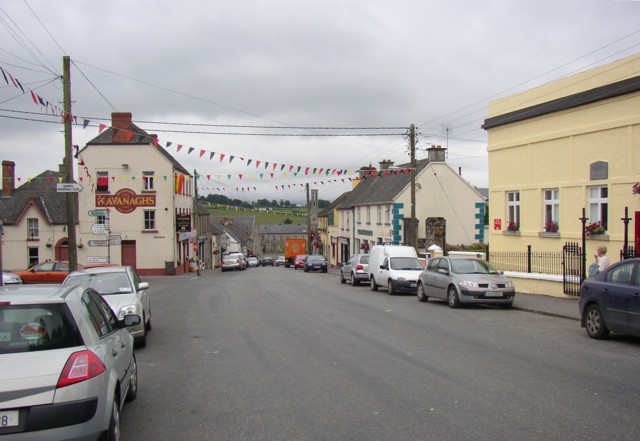 VALUABLE work in Co Carlow’s towns and villages has been placed in jeopardy because the Department of Social Welfare is not providing a list of potential Tús workers.

Cllr Willie Quinn told last week’s meeting of Carlow County Council that 18 people have been lost from “south Co Carlow alone” because of the situation with Tús and CE workers.

“We have a major problem with Tús workers, who are the ones that are keeping our towns and villages tidy,” said cllr Quinn. He also stated that areas were not receiving any names from social welfare for potential workers.

“There is no point spending money if we have no-one to maintain it,” he added, describing Tús and CE workers as the “heart and soul of our towns and villages”.

Cllr Tommy Kinsella reflected that, “fortunately or unfortunately”, the country was almost at full employment and we “can’t get the people”.

Cllr William Paton was highly critical of the situation, arguing that valuable work around the county was being placed in jeopardy because “the Department of Social Welfare is not providing a list”.

“That’s the difficulty facing us; and while I acknowledge what cllr Kinsella is saying, Tidy Towns groups are just a small number of volunteers who, at the end of the day, are only able to give two hours maybe one night a week,” said cllr Paton.

Cllr Andy Gladney remarked that Tús workers “who didn’t turn up … their money was stopped”.

“If they paid them properly, they’d be there to work,” said cllr Gladney.