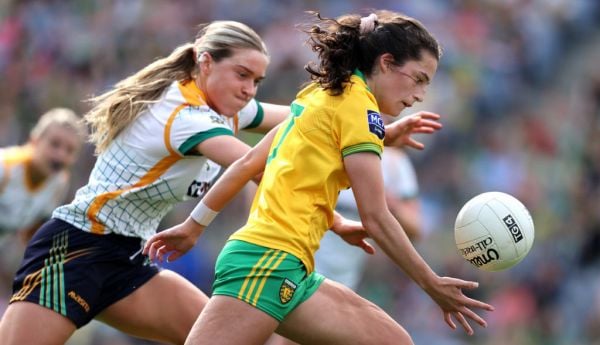 Ireland battled to a landmark series win in New Zealand after holding off a second-half fightback to secure a stunning 32-22 success from an epic encounter in Wellington.

But the All Blacks moved to within three points in a breathless second period thanks to scores from Ardie Savea, Akira Ioane and Will Jordan, before Rob Herring crossed to help the tourists home on a historic evening.

Members of the triumphant squad were pictured in tears at full-time as they savoured arguably the greatest result in Irish rugby history, which also moved them top of the world rankings.

Read more: Ireland pull off stunning series win over the All Blacks in New Zealand

England made it two series wins for the Northern Hemisphere sides in one day by beating Australia 21-17 in Sydney.

Wales take on South Africa in Cape Town looking to win their series, while it’s also even between Scotland and Argentina ahead of their last match in South America.

Norway’s Viktor Hovland has moved to the top of the leaderboard on day three of the Open at St Andrews.

He’s on 14 under par, two shots ahead of overnight leader Cameron Smith and Rory McIlroy who leads the Irish challenge from 12-under par.

The Co Down man is two-under after eight holes today.

Back-to-back eagles and four bogeys for Shane Lowry meant he finished with a three-under round of 69. That puts the Offaly man into a tie for 14th place on seven-under all round.

Kevin Kisner took advantage of favourable conditions to surge up the leaderboard this morning.

The world number 25, who made the halfway cut on the mark of level par, revelled in the sunshine and lack of wind to make six birdies in a front nine of 30, one off the record in an Open at St Andrews set by Tony Jacklin in 1970.

Meath will defend their All-Ireland Senior Ladies Football title in this year’s decider.

The Royals came from behind to beat Donegal in the semi-finals 0-12 to 1-7 at Croke Park.

Niamh McLaughlin scored a penalty for Donegal just before the break but three points from Emma Duggan late on won the game for Meath.

They will face Kerry in this year’s All Ireland Final. 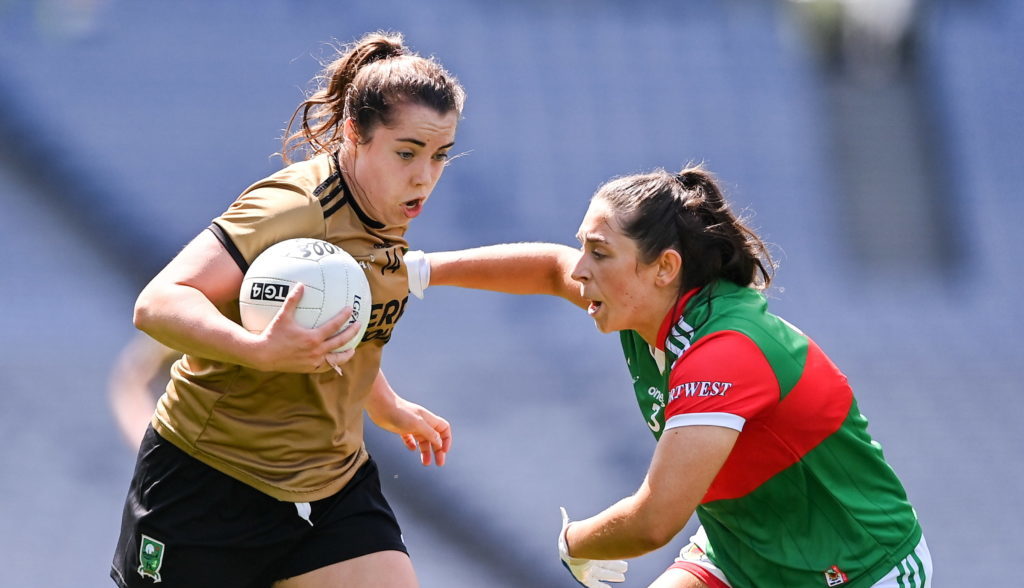 Waterford are into the All-Ireland Senior Camogie semi-finals after beating Limerick in the first of the quarter-finals at Semple Stadium.

Niamh Rockett and Beth Carton hit the back of the net in a 3-16 to 1-12 victory. Rebecca Delee pulled one back for the Treaty County who finished the game with 13 players.

They’re coming up to half-time in the other quarter-final with 2020 winners Kilkenny going up against Dublin.

The latest score there is Kilkenny 0-06 Dublin 1-04, with Niamh Gannon scoring the goal for the Dubs.

There are five games down for decision in the Women’s National League today.

Sligo Rovers were beaten at home this afternoon, after Athlone Town came away from the Sportsground with a 2-1 victory.

They are into the second half at the UCD Bowl where DLR Waves are playing host to Wexford Youths. It’s scoreless there with just a few minutes to go.

Defending champions Shelbourne lead Peamount United 1-0 at half-time in a Dublin Derby at PRL Park. Jessie Stapleton had scored a penalty for Shels.

Two games kick off at 6pm with Bohemians taking on Treaty United and Galway coming up against Cork City.