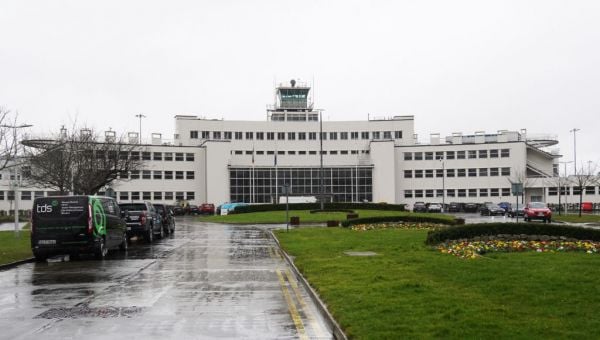 Ukrainian refugees have been taken to Citywest hotel by bus after spending two nights at Dublin Airport.

Amid worsening overcrowding at the transit centre at the Citywest hotel complex in Dublin, new arrivals who did not have alternative accommodation already arranged had been asked to remain at the airport overnight on Wednesday.

The refugees fleeing Ukraine slept in the old terminal building of the airport after 180 of them arrived into the country, with some on mattresses and others on the bare floor. 40 were still left waiting at Dublin Airport yesterday.

“It is disheartening to see people who have come seeking safety in Ireland being accommodated in the airport buildings,” he told Newstalk radio.

“As you will know, there are asylum seekers and Ukrainians who slept on the floor in some hotels in Dublin because the State ran out of beds spaces to put up people and so that reflects the lack of planning.” 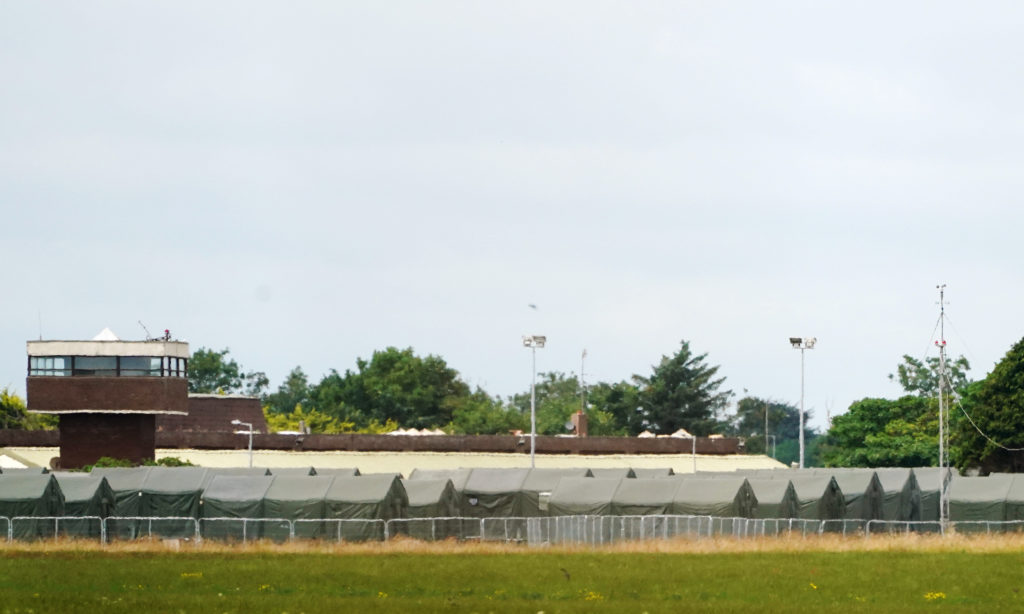 A view of tent accomodations which have been set up at the Gormanstown Army Camp in Co Meath. Photo: PA Images

Responding to the situation on Friday, Tánaiste Leo Varadkar said efforts must be made to speed up processing offers of accommodation for Ukrainian refugees.

“What can make a difference is that we speed up the processing of people who have made offers,” he said.

“I do know from personal experience of people who have offered space in their home or offered a holiday home… it’s been far too slow to contact them and to vet them and get that done.

“That really has to be sped up now, and we had a meeting about that yesterday at government level.”

Taoiseach Micheál Martin confirmed on Thursday that Gormanstown Army Camp in Co Meath will open on Monday to house Ukrainian refugees and deal with the backlog arriving into the country.

Ireland has taken in around 40,000 refugees fleeing the war in Ukraine, the majority of them women and children.