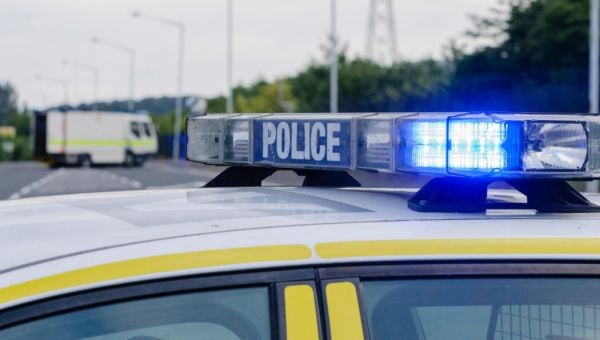 Detectives are appealing for information following reports of a petrol bomb attack at a house in Carrickfergus.

The incident occurred in the Prospect Park area of the Co Antrim town early on Saturday.

A PSNI spokesperson said: “At approximately 12.40am, we received a report that a petrol bomb had been thrown at the property smashing the living room window and also causing damage to the living room.

“No one was injured during the incident, and the item was taken away from the scene for further examination.

“I am appealing to anyone who may have seen anyone suspicious in the area, or who may have dashcam or CCTV footage that could assist with our inquiries, to contact detectives on 101, and quote reference number 61 of 16/07/22.”