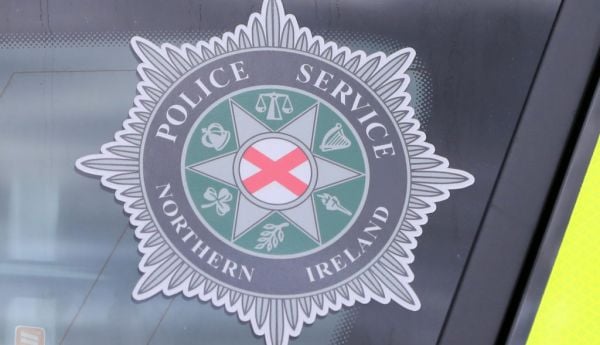 A man suffered serious facial injuries when he was attacked with a blade in Co Antrim.

Detectives are appealing for information about Saturday’s attack in Glenavy.

A PSNI spokesman said: “At approximately 7.40pm, we received a report that a man aged in his 20s had been attacked with what is believed to have been a bladed weapon at a property in the Glenavy Parade area of the town.

“Officers, along with colleagues from the Northern Ireland Ambulance Service, attended the scene and the victim, who had sustained serious injuries to his face and hand, was taken to hospital for treatment.

Anyone with any information is asked to contact detectives on 101 quoting reference 1578 of 16/07/22. pic.twitter.com/5Z5cMHCIZi

“A short time later, a man aged in his 30s was arrested on suspicion of grievous bodily harm with intent and possession of an offensive weapon to cause an indictable offence.

“He remains in police custody at this time.

“Our enquiries into this incident are ongoing and I would appeal to anyone who was in the area at the time and witnessed the attack, or who may have dash-cam or other footage that could assist with our investigation, to contact detectives on 101, quoting reference 1578 of July 16 2022.”