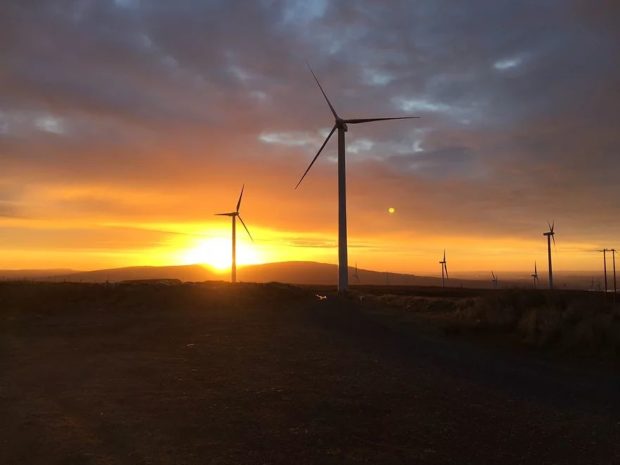 For illustration purposes only

EDF Renewables Ireland will hold its first community consultation clinic for its planned Seskin wind farm in the Lord Bagenal on Monday 25 July.

The event will run between 2-7pm and members of the public are invited to attend to meet with the project team and learn more about the project.

Seskin Wind Farm is a proposed 50MW project which could consist of up to seven turbines in the townlands of Seskinrea and Ridge.

Planning permission has yet to be sought but EDF Renewables expect to do this in early 2023.

According to the project’s website, the project team “is currently gathering wind data and mapping the environmental constraints on site which will be used to create a preliminary wind turbine layout. Detailed environmental studies will also be carried out at the site, including ecology, noise, landscape and visual assessments.

“The results of these studies, together with feedback gathered in consultation with local communities, will be used to determine the final wind farm layout and number of turbines.”

Carlow offices and commerical unit up for auction