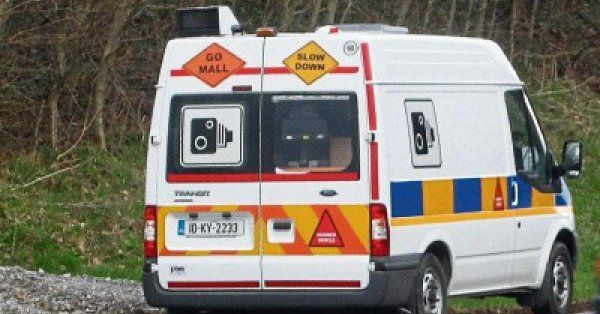 There have been 1,400 speeding tickets issued to drivers in Carlow and Kilkenny and subsequently paid so far this year.

According to figures recently released in the Dáil, there were a total of 1,434 Fixed Charge Penalty Notices issued for speeding in the Carlow Kilkenny Garda Division and paid within the 28-day statutory time limit.

The figure does not include drivers who did not pay the FCPN which resulted in a court summons being issued.