Childcare subsidies set to be extended to childminders and creches 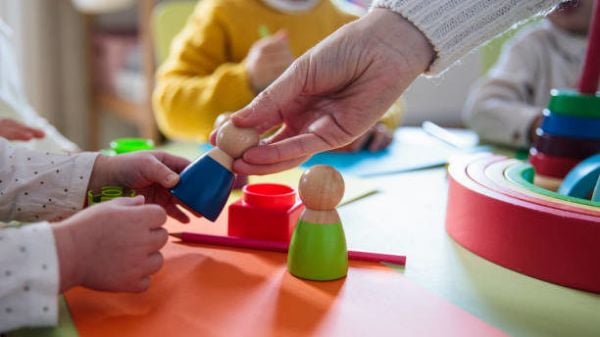 Childcare subsidies are expected to be extended to people who use childminders.

Minister for Children Roderic O’Gorman is currently working on the legislation, which would include the service alongside creches.

According to the Irish Examiner, the Government is looking to cut childcare fees in half over the next two years.

Mr O’Goman said he is working to extend last month’s subsidies beyond creches so that parents who use childminders also see a significant reduction in costs.

The measures are expected to be included in September’s budget, under the “cost of living” plan.

It is expected that a significant investment in the National Childcare Scheme (NCS) over two budgets will reduce creche fees by hundreds of euro each month, with parents currently paying around €800 a month in childcare fees.

Mr O’Gorman is also looking to speed up the implementation of the Childminding Action Plan which will allow parents who use childminders to avail of the NCS subsidy sooner.

The plan focuses on the introduction of tailored regulations, training requirements and registration for all paid, non-relative childminders.