Family of man who allegedly slipped on staircase at wedding venue awarded €250,000 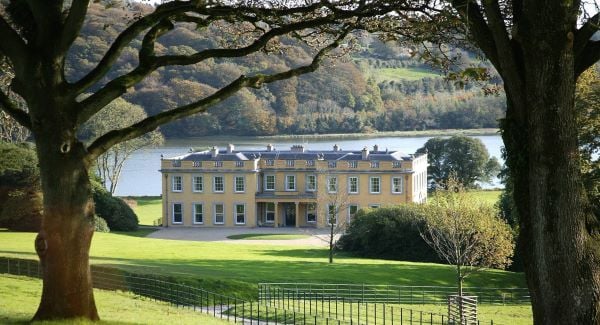 The family of a man who it was claimed allegedly slipped and fell on a marble staircase at a Cork wedding venue and who was later diagnosed with a traumatic brain injury has settled a High Court action for €250,000.

Engineer John Rooney had been attending a wedding with his wife Penny at the Ballynatray Estate, Youghal, Co Cork when the accident happened on June 9th, 2018.

The Rooney family counsel, Barney Quirke SC, told the High Court Mr Rooney died two years later in 2020. His legal action was then taken over by his widow and it became a fatal claim in relation to a claim for loss of financial dependency. Counsel said there were complexities in the claim and difficulties in relation to liability in the case.

The settlement is without an admission of liability.

Mr Rooney allegedly fell three or four steps from the bottom of the stairs, striking his head and he was knocked unconscious. He was taken to Cork University Hospital and later transferred to a Dublin hospital for specialist care.

The father of five and a grandfather of six was diagnosed with a traumatic brain injury and multiple fractures. He underwent two brain surgeries.

It was claimed he had suffered a catastrophic, life changing brain injury, could not communicate and had a severe cognitive impairment. He had to be cared for in a nursing home.

Mr Quirke told the court there was also a risk in the case of a claim of alleged contributory negligence against Mr Rooney.