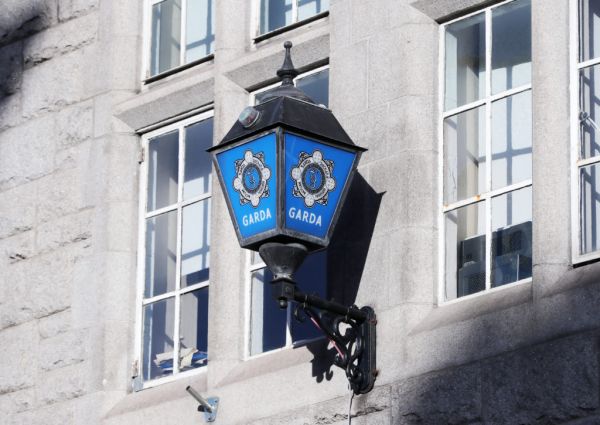 A Garda Sergeant has brought a High Court challenge over what he says is an alleged failure to process or pay a €23,000 expenses claim he submitted almost three years ago.

The action has been brought Sgt Patrick Dunne, who in 2019 made a claim for subsistence expenses, covering a four-year period between July 2014-October 2018.

The expenses relate to the period Sgt Dunne was stationed in Coolock Garda station in Dublin, after being relocated from Swords Garda station where he was officially based.

The court heard that after being moved to Coolock, he made a formal request to be stationed there. That request was refused by the Garda Commissioner, he claims.

Sgt Dunne alleges he submitted his expenses claim in August 2019.

He claims that for some reason his claim has not been determined or assessed by the Garda Commissioner.

The sergeant and his lawyers have queried the status of his expenses claim on several occasions over the last three years.

However, he claims that for some unknown reason his application has not been assessed or determined by the Commissioner, which he claims in judicial review proceedings is unlawful.

He claims there is no justification for the Commissioner’s inaction in assessing his expenses claims.

As a result, he has brought a High Court action where he seeks an order compelling the Commissioner to assess his application.

At the High Court on Monday, Mr Justice Charles Meenan granted Sgt Dunne, on an ex-parte basis, permission to bring his challenge.

The judge expressed his belief that an action like this was “totally unnecessary”.

He remarked that one would have thought that it would have been more than possible to assess an expenses claim submitted three years ago. “Apparently not,” the judge added.

Sgt Dunne’s action is against the Garda Commissioner, the Minister for Justice and Equality, Ireland and the Attorney General.

In his action, Sgt Dunne, who is represented by Anthony Moore SC with James Lawless Bl, seeks various orders and declarations including an order requiring the Commissioner to assess the application for subsistence expenses filed in August 2019.

He also seeks declarations that the failure to assess the application amounts to a breach of the Commissioner’s obligations under Sgt Dunne’s contract of employment.

He further seeks declarations that the Commissioner has acted unlawfully, has breached Sgt Dunne’s rights, and that the applicant has a legitimate expectation that his expenses claim would have been dealt with in a timely fashion.

Noting the judge’s comments, Mr Moore told the court that his client had only come to court “as a last resort”.

The matter will return before the High Court in November.