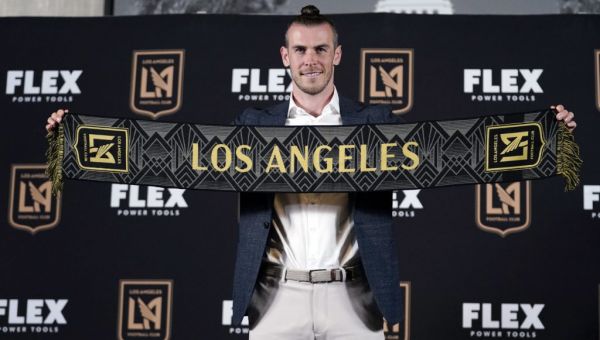 Gareth Bale has debuted for his new Major League team, Los Angeles Football Club, as the side triumphed over Nashville Soccer Club 2-1.

Bale was unveiled by Los Angeles FC earlier in the month, having agreed to a one-year deal which will help his preparations for Wales’ World Cup finals appearance in Qatar.

He was brought on for the end of the game and impressed with his first touch at the club after only five minutes, pulling off a stunning backheel pass.

Bale, who turns 33 at the end of this week, earlier revealed he has longer-term ambitions with LA and sees no reason why he will not remain Stateside well beyond the terms of his current deal.

Bale said: “I haven’t come here just to be here for six or 12 months, I’ve come here to try to be here as long as possible.

“I want to try to leave my mark on this team, and being here gives me the best possible chance to make it to the Euros and maybe one more. I feel like I’m here to play a big part.”