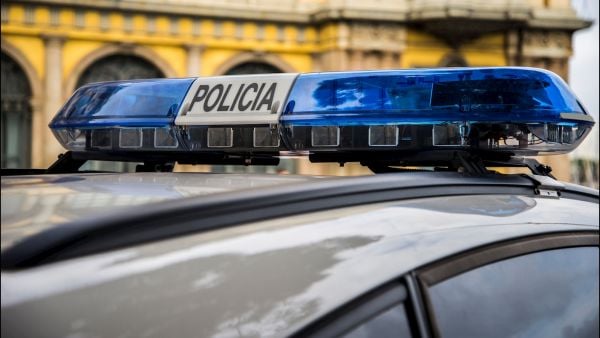 An Irishman is among five people who have been injured in a shooting and stabbing incident at a beach club in Marbella, Spain.

As reported by The Irish Times, Spanish police said four people were taken to hospital in the early hours of Monday morning having suffered gunshot wounds at Opium Beach Club near Marbella town.

The suspect, a Dutch man, has been arrested but has also been taken to hospital for treatment having suffered stab wounds to his head and chest.

Sources at the Costa del Sol Hospital said two of the five injured were in “serious” condition.

It is understood that the 32-year-old Irishman was one of two people receiving treatment in intensive care after he was shot in the chest.

The incident is believed to have occurred after a fight between two groups broke out in the VIP area of the club.