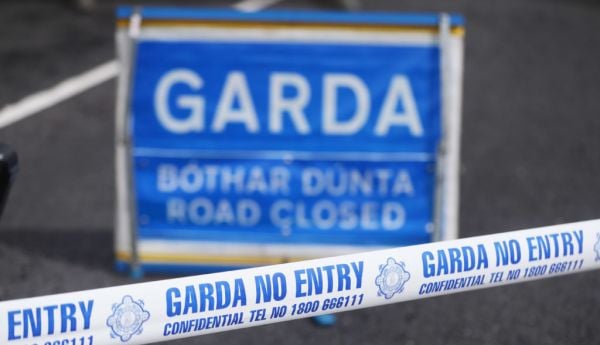 A man in his early 60s has died following a single-vehicle crash in Co Wexford on Sunday afternoon.

At approximately 2.20pm, Gardaí and emergency services were alerted to the car crash in Rosslare Harbour, Co Wexford.

The driver of the car and sole occupant, a man in his early 60s, was pronounced dead at the scene and taken to Wexford General Hospital where a post-mortem will take place at a later date.

A technical examination of the scene was conducted by Garda Forensic Collision Investigators and the road was closed and has since reopened.