Man dies after falling from boat in Co Kerry 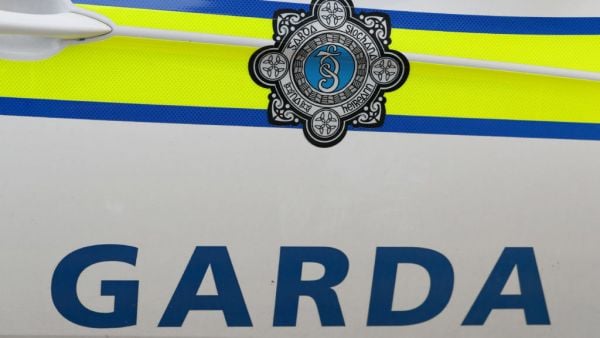 A man has died after getting into difficulty in the water off the coast of Killorglin in Co Kerry on Sunday night.

It is understood that the man in his 50s fell from a boat at about 10pm.

He was removed from the water and pronounced dead a short time later.

The remains have been taken to the mortuary in University Hospital Kerry and the incident’s being treated as a tragic accident.