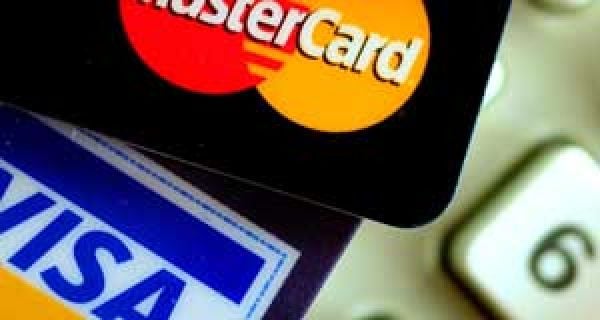 A lodger who took advantage of his elderly landlady’s kindness and stole nearly €5,000 from her after she lent him her credit card has been jailed for six months.

Salaiman Sultan Alghurayr (28) borrowed his 75-year-old landlady’s credit card with her permission in February 2020 to book flights home to his native Saudi Arabia and to borrow €500 in cash from her, Dublin Circuit Criminal Court heard on Monday.

However, he then used the card to steal a total of €4,558 in cash over a number of days. He tried to steal a further €4,400 in a number of other transactions, but these were unsuccessful, Garret McCormack BL, prosecuting, told the court.

Alghurayr, with an address in Serpentine Road, Sandymount, Dublin, pleaded guilty to three sample counts of theft at various locations in Dublin on dates in February 2020. He has no previous convictions.

Gardaí were alerted to the thefts after the landlady’s bank noticed suspicious activity on her credit card. The bank reimbursed her with the stolen funds, the court heard.

In a victim impact statement read out in court, the woman said she has worked hard as a hospital worker and rented out rooms in her home to supplement her income. She said Alghurayr became her tenant in 2017 and within nine months, was regularly borrowing money from her.

She said that as a result of Alghurayr’s constant borrowings, she was left in financial difficulties.

“He is a conman who took advantage of my good will,” the woman said, adding that she feels humiliated and embarrassed by what happened to her.

Marc Thompson BL, defending, said Alghurayr was a college student who came to Ireland from Saudi Arabia on a scholarship. He plans to continue his studies and has been offered a college place, the court heard.

He stole the money to fund a gambling addiction, defence counsel said.

Mr Thompson said Alghurayr had €5,500 in court to give his former landlady as a token of his remorse and, if given one year, could raise a further €4,500 to give her.

Sentencing him on Monday, Judge Martin Nolan said Alghurayr abused the trust of his landlady, who was a kind and hard-working person.

He noted Alghurayr has a promising future ahead of him, but that he deserved a prison term for what he did.

“To go to somebody’s house, become a friend and then steal from them is a serious matter,” the judge said.

He handed down a two-year prison sentence and suspended the final 18 months on a number of conditions, including that Alghurayr raise the sum of €4,500 to give to the injured party.