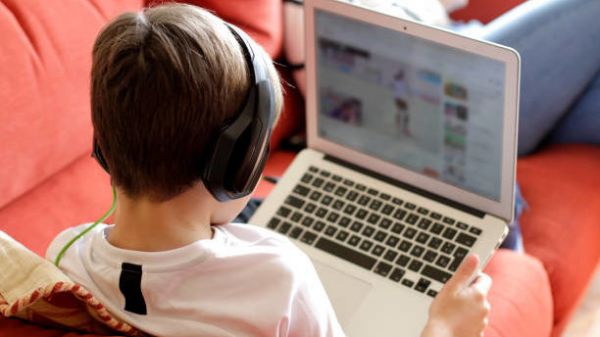 Almost 90 per cent of parents worry about the content their children could see online, according to a new study.

A study into Irish public’s concerns and behaviours around online safety and security by Vodafone has found two-thirds (66 per cent) of people admitting they are concerned about their online safety and do not feel confident in how to protect themselves.

According to the research of 750 parents of children aged between four and 14, 69 per cent of children use connected devices daily, and just under two-thirds (62 per cent) are online for one to three hours per day.

The research found that nearly nine out of ten (88 per cent) Irish parents worry about the content their child could be seeing online and 47 per cent are troubled by a lack of control over their internet use.

The reasons for parents’ concerns are varied, with 80 per cent concerned about their children being exposed to strangers online, 66 per cent are fearful of explicit content, and just over half (52 per cent) are worried that their children might unwittingly fall victim to a cyber-attack or online virus.

The study also reveals that over half (57 per cent) of Irish parents frequently restrict online access through parental controls or by manually turning on and off internet connections.

A further 53 per cent of parents feel that it is hard for their child to focus on schoolwork when they have access to other online platforms.

According to this research, almost half (45 per cent) of Irish people fell victim to an online virus in the past year, while a further 36 per cent experienced two to three viruses, including spyware, trojans and botnet malware in the last 12 months.

Of those who experienced online attacks, 43 per cent were hacked, 22 per cent had their data stolen and 12 per cent suffered financial loss.