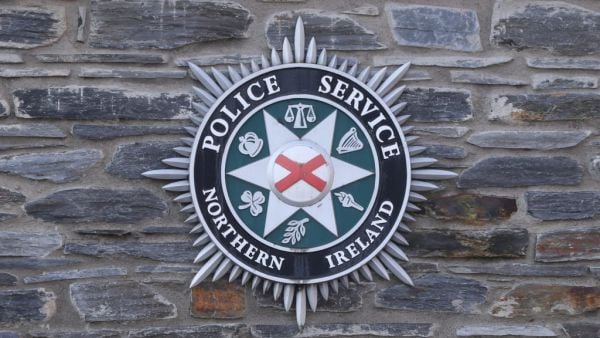 Two police officers have been injured after a car reversed into a PSNI vehicle following a pursuit.

The incident, which led to the two officers receiving hospital treatment, occurred on Sunday in the Lismore Road area of Downpatrick, Co Down.

Inspector Frances McCullough said: “Shortly after 9.30pm officers stopped an Audi A3 to search the vehicle following suspected drug use in the Ardglass Road area.

“The driver then made off from police and a pursuit was ensued before being stopped in the Lismore Road area.

“The Audi then reversed towards the police vehicle and made impact at low speed.

“The male driver got out of the vehicle and made off on foot, before being arrested a short time later.

“The male, aged 25, was arrested on suspicion of a number of offences including driving when unfit through drink or drugs, assault on police and failing to stop for police.

“He remains in police custody at this time.

“One officer attended hospital for treatment to his injuries, which included concussion.

“A second officer attended hospital for treatment to her minor injuries.”

Inspector McCullough continued: “Assaults on our officers are unacceptable, and must not be tolerated as simply being part of the job.

“As a result of this incident, the number of police on the ground in the district was reduced and it is important to note the impact this can have on our capacity regarding service delivery.

“However, this does not prevent or deter our officers continuing to work every day to keep people safe.

“Our inquiries into this incident remain ongoing, and I would appeal to anyone with information to contact police on 101, and quote reference number 1887 of 17/07/22.”