Uproar at council meeting over problem with single public light 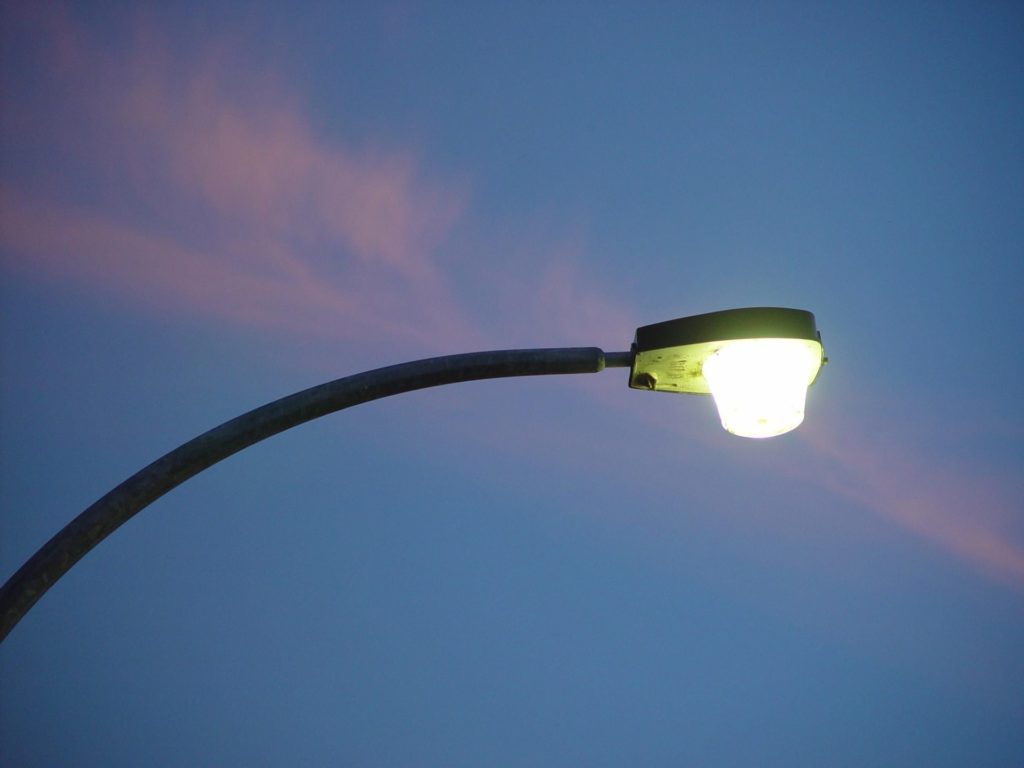 ACCUSATIONS that last week’s council meeting had “descended into a farce” were levelled at local councillors as the issue of a single public light caused chaos.

Cllr William Paton brought forward a notice of motion that ‘Carlow County Council take the single public light at Monastery Court, Tullow in charge and organise its repair as soon as possible’.

Cllr Tommy Kinsella immediately objected, describing the motion as a municipal matter, which had no place at a county meeting.

Cathaoirleach Brian O’Donoghue admitted that “much to his dismay”, he was allowing the motion, noting that cllr Paton had correctly followed procedures and it was a valid notion.

“Only this time,” cllr O’Donoghue warned, having earlier stated that the county meeting could not be used to air municipal district matters.

The cathaoirleach’s decision sparked objections from a number of councillors.

“I am disappointed. We lay down rules and bringing this here is undermining the Tullow Municipal District and its engineer … this is bread and butter municipal district,” said an angry cllr Kinsella.

Cllr Paton objected to what he called “people telling the chairman how to run his business”.

Cathaoirleach O’Donoghue said he was prepared to hear about one lighting issue from each municipal district, with cllr Fintan Phelan raising Carraigbrook, Tullow Road, which is still waiting on its public lighting, and Burrin Manor – “as a matter of urgency”.

Cllr Michael Doran asked if the light was on public or private land.

Councillors started heckling and naming names of places around the county where lighting is in need of repair.

“This has descended into a farce,” remarked cllr Paton. “You have ruled my notice of motion is in order and you are being challenged left, right and centre – it’s a proper notice of motion. Just because other councillors did not submit motions, that’s not my problem,” said a defiant cllr Paton.

Cllr Paton stated that there was precedent on the issue of the council taking in charge a single public light, naming Phelim Wood and Rathsillan in Tullow as locations where this took place.

Senior executive officer Eamonn Brophy accepted there was precedent, but argued that this precedent was “deficient” and “we are not continuing it”.

Mr Brophy stated it was imprudent of the council to take charge of single lights in estates that are not taken in charge, citing issues around liability, access and ownership of the land.

A show of hands deemed cllr Paton’s motion passed; however, Mr Brophy remarked that just because the motion had passed “did not mean it’s going to happen”.

“That is a farce,” replied cllr Paton.

Cllr Phelan again raised the issue of Carraigbrook and the ongoing efforts to have the lighting turned on in the estate.

Director of housing Michael Brennan confirmed that the council is prepared to take a portion of the estate in charge and had emailed the developer, but had received no response.

“Surely it is the responsibility of the council that its housing estates are safe and have good-quality public lighting,” said cllr Phelan.