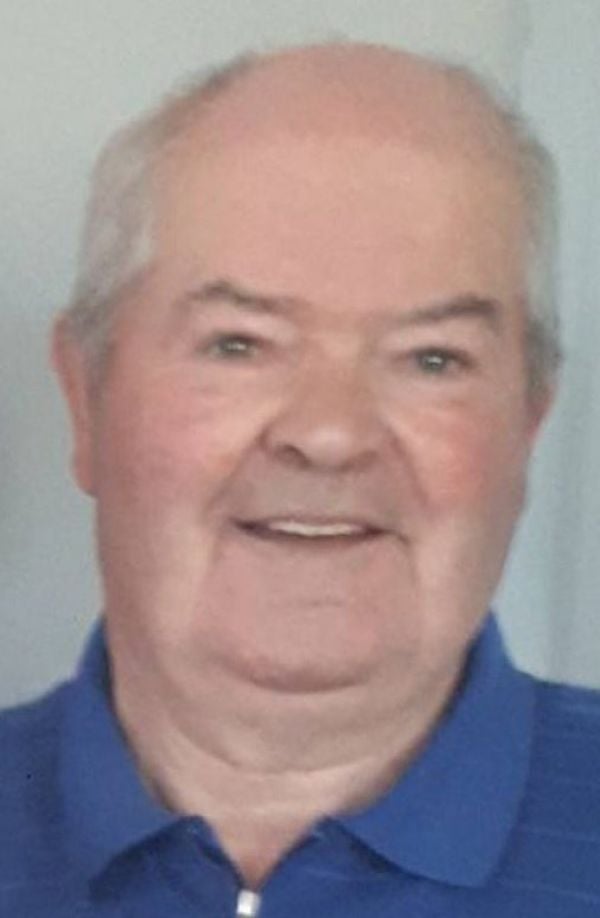 The family of a Limerick pensioner who was knocked down and died as he walked near his home has settled a High Court action over his death.

Father-of-five Danny Brosnan from Ballingarry, Co Limerick was just 100 yards from his home when he was hit by a car as he was out for a night stroll four years ago.

The Brosnan family counsel, Tadhg Dorgan BL, on Tuesday told the High Court that a driver, the defendant in the action who came forward five days after the accident, told gardaí she was on her way home to the village of Ballingarry after attending an event at Martinstown Stud, the home of JP McManus, who had sponsored the Limerick GAA team who had won the 2018 All-Ireland.

Counsel told the court that it was an apparent hit-and-run, but there was a local campaign to get the driver to come forward.

The driver of the car who came forward believed that she was not the first person to hit Mr Brosnan and that he may have already been on the ground.

The settlement in the case is without an admission of liability.

She sued over the death of her husband and for nervous shock as a result.

It was further claimed there was an alleged failure to stop, steer, swerve or otherwise control the car to have avoided the collision.

The claims were denied.

Counsel said Ms Lynch had called to the Brosnan home to sympathise after Mr Brosnan’s death, which counsel said made it more traumatic for Mrs Brosnan.

Given the difficulties with liability in the case, an offer of a €25,000 settlement was being recommended.

He said Mrs Brosnan, who is in hospital and could not be in court, wanted it to be known that she at no time bore any ill will to the person who had knocked down her husband but “she found it reprehensible somebody would leave the scene of an accident.”