Flying Ant Day – how to keep them out of your home 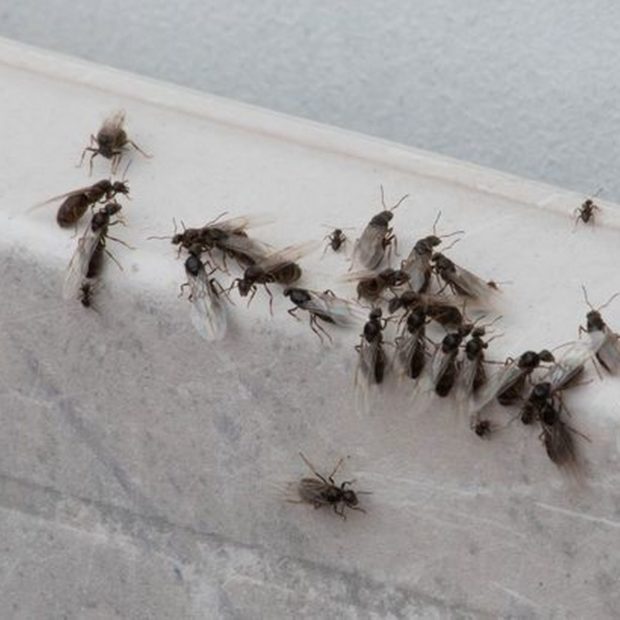 Pest controller Rentokil is advising the public of the annual phenomenon known as Flying Ant Day this summer and the steps which they can take to protect their home or business. Flying Ant Day is a period in late July and early August when the insects begin to emerge from their nests to mate, rather than a single day.

As an indication of the increased level of activity from the insects during this period, Rentokil recorded a 30% increase in call outs for ants in July 2021 when compared to May of the same year. During the July and August period the public may notice an increase in activity from winged ants around their homes and businesses.

Dublin has experienced the highest level of callouts for ants so far this year, accounting for 40% of all ant callouts in 2022. Galway (18% of ant callouts) is the next county most affected, followed by Cork (8%) and Kildare (6%).

This phenomenon occurs during a period in the summer months when flying ants leave the nest to reproduce and start a new colony. Swarms of flying ants from multiple colonies conjoin to breed mid-air. This is believed to be due to the temperature, humidity and wind conditions being just right for them.

Richard Faulkner, advanced technical field consultant for Rentokil said: “Late July and early August is when we see this phenomenon occur. While it is often labelled as ‘flying ant day’, it is in reality an extended period of time where we see increased activity from the insects.

“Ants can enter a premise in search of food and while ant infestations don’t present a danger to inhabitants, they can be a nuisance, and a small problem can quickly become a large one. If they find a food source, ants can lay down a pheromone trail which attracts other ants to the area.”

There are a few steps which people can take to discourage the presence of ants on their premises:

People can find out more about ant infestations by visiting the Rentokil website.