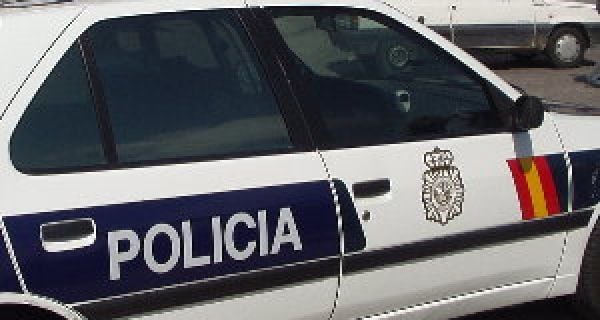 An Irishman is being treated in intensive care after a shooting incident in southern Spain on Monday.

A Dutch man was arrested in the early hours of this morning following the shooting, which occurred at Opium Beach Club in Marbella along the Costa del Sol at around 1am on Monday.

Spanish police confirmed that five were injured during the incident and one of them was Irish. A man, aged 32, is in a critical condition after being shot in the chest.

He is in ICU at a Costa del Sol hospital.

The Department of Foreign Affairs said they have not been contacted about the incident but will provide consular assistance if needed.

The man arrested on suspicion of the shooting is being treated for stab wounds.

The shooting was believed to have arisen from an altercation.