Partner of independent TD a ‘no show’ in Clare court, claiming he is ‘homeless in Longford’ 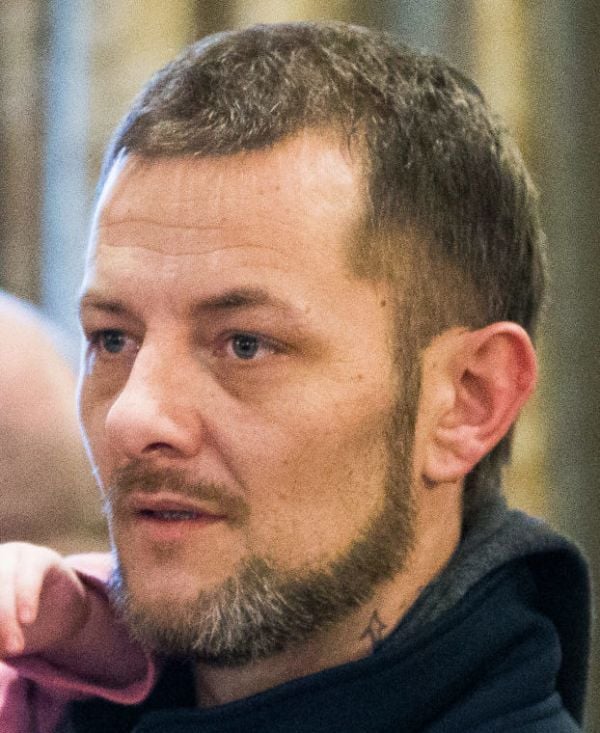 The partner of independent TD, Violet-Anne Wynne, John Mountaine was a ‘no show’ in court today as he is currently homeless and living in Co Longford.

At Kilrush District Court, solicitor for Mr Mountaine, Patrick Moylan told Judge Mary Larkin of Mr Mountaine’s whereabouts when explaining why he wasn’t in court to face seven alleged offences under the Road Traffic Act including allegedly driving with no insurance and driving without a licence last October.

Mr Moylan said: “Mr Mountaine contacted me yesterday to say that he is in Longford and is homeless and doesn’t want to plead guilty.”

Seeking a date for a hearing into the case, Mr Moylan told Judge Mary Larkin that Mr Mountaine’s defence “is based on the same argument we had before.”

When the case first came before Judge Larkin in May, Judge Larkin said to Mr Moylan: “If he was stopped on October 21st last why hasn’t he produced his documents”.

Mr Mountaine is facing two summons of driving his 2019-registered vehicle at Lack Hill Kilmihil on October 21st with no driving licence and failing to produce a driving licence.

The summons is contrary to Section 38(1) and Section 40 of the Road Traffic Act.

Mr Mountaine also faces a summons of driving the vehicle without an insurance policy contrary to Section 56 of the Road Traffic Act.

Mr Mountaine also faces a summons of failing to produce for a Garda a certificate of insurance of a certificate of exemption in respect of his use of the vehicle on that occasion and also failed within 10 days to produce the documentation to a Garda.

This summons is contrary to Section 69 of the Road Traffic Acts.

Mr Mountaine faces a separate summons concerning allegedly holding a mobile phone while driving his vehicle contrary to Section 3 of the Road Traffic Act at the same location on the same date.

Mr Mountaine faces a further summons of being holder of a learner permit which required him to be accompanied by and under the supervision of a qualified driver contrary to Section 42 of the Road Traffic Act.

Mr Mountaine is facing another summons of being a learner driving but not displaying rectangular plates or signs with the letter ‘L’ not less than 15 centimetres high in red on a white background also contrary to Section 42 of the Road Traffic Act.

In February, his partner Violet-Anne Wynne resigned from Sinn Féin in controversial circumstances.

The mother of six resigned from the party alleging “psychological warfare” and said her recent pregnancy had been used as a “further stick to beat me with”. Mr Wynne is continuing as an independent TD for Clare.

Last month, Ms Wynne said that she and her six children were homeless and she remained hopeful for a positive outcome and that her family will find a suitable home.

Sgt Louis Moloney said that the case could be adjourned to September 20th as the case concerns an insurance matter.