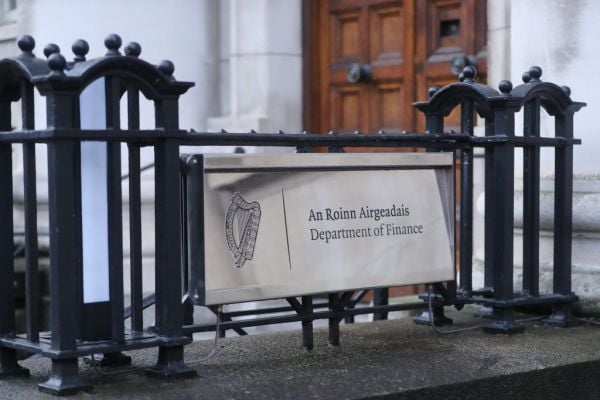 Workers unions and the Government had been negotiating a new public pay deal last month, however, the discussions stalled when an offer of a 5 per cent pay increase over a two-year period was rejected.

Union representatives have said the increase must reflect the rise in inflation, allowing workers to keep astride with the rising cost of living.

Ictu president Kevin Callinan said general measures to tackle the cost of living will not be enough for workers.

“Anything that the Government might do in the budget isn’t going to address the deficit that exists between the current agreement and the level of inflation that exists,” Mr Callinan said.

Next year’s budget will be unveiled by Minister for Finance Paschal Donohoe and Minister for Public Expenditure Michael McGrath on Tuesday, September 27th.