Boy who suffered facial cut during birth settles action for €35,000 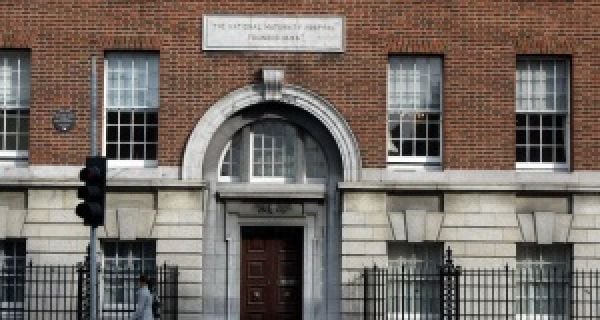 An 11-year-old boy whose face was allegedly cut during his birth has settled a High Court action against the National Maternity Hospital.

Approving a €35,000 settlement, Mr Justice Paul Coffey told Leo Quinn he could barely see the scar on his mid-forehead which extended down his nose. The judge said it was a fair and reasonable settlement.

The settlement is without an admission of liability.

Leo’s Counsel Doireann O’Mahony BL, instructed by Damien Tansey solicitors, told the court that when Leo was delivered there were a number of cuts on his face which all healed up with the exception of one on his mid-forehead which has left a 2cm long scar.

She said it was alleged the baby had been cut with a scalpel during the surgery, however, in its defence of the pleadings the hospital denied that a scalpel had caused the cut.

The hospital added that the scar could relate to an artificial rupture of membrane procedure a number of hours earlier.

Counsel said liability remains very much at issue in the case, adding that the scar is not very noticeable.

Leo was delivered by emergency caesarean section on June 6th, 2011 and was overall in good condition.

It was claimed Leo allegedly suffered a significant incision, a midline laceration on the forehead extending on to the nose, as well as cuts under his right eye and to the left of his nose.

It was claimed the site of the injury indicated the baby was in the lower segment of the uterus and allegedly not presenting.

It was claimed there was an alleged failure to exercise the care, competence, judgement and skill to be expected in the management of the delivery of the baby.

It was further claimed that the baby was caused to sustain significant facial scarring which was allegedly entirely avoidable.

The claims were denied and the hospital pleaded that the medical management of the birth was in accordance with widespread, general and approved medical practice.

The hospital denied that a scalpel had caused a laceration as the scalpel used during a caesarean section could not have accessed the baby’s face during the procedure.

The hospital further claimed that it was more likely the injury occurred about eight hours before the caesarean section during the use of an amnihook instrument as part of an artificial rupture of membrane procedure.