€4m lighting programme to be rolled out across county 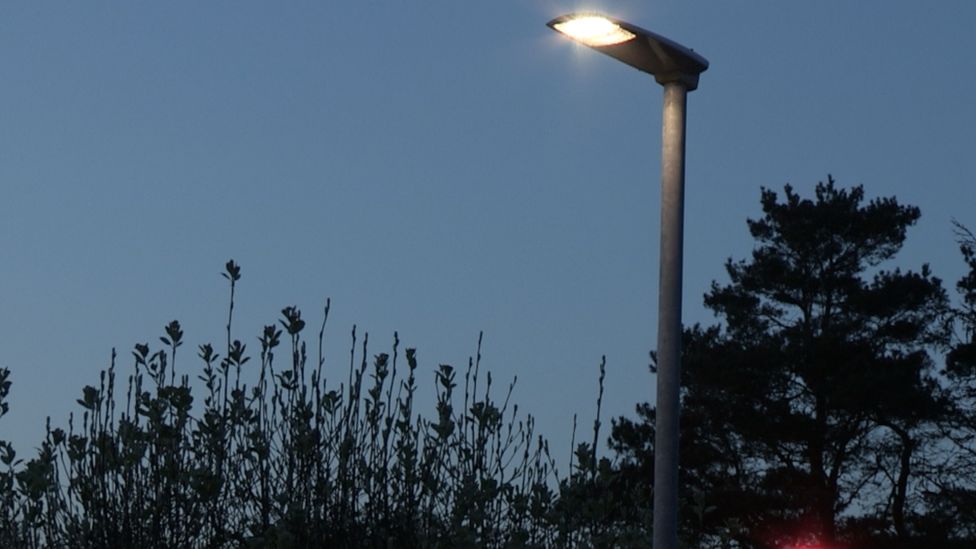 A €4 MILLION lighting programme across Co Carlow will reduce energy consumption and ultimately lead to cost savings. The project involves changing the county’s public lighting lanterns to LED, which is part of a €56m public lighting energy-efficiency project currently underway across the region, led by Kilkenny County Council.

At last week’s meeting of Carlow County Council, Ken Boland, acting senior engineer with Kilkenny County Council, updated members on the project, which will see 75,000 lanterns in the region and their assisted works replaced by LED lighting over a 30-month period.

Mr Boland stated that in Kilkenny, replacing the lighting will lead to a 75% reduction in energy use and predicted a similar situation for Co Carlow. He confirmed that the local authority is at the “point of awarding the contract”, with a letter of acceptance expected to be issued this week.

Mr Boland also confirmed that currently, Carlow is second on the schedule for the programme of works, with the programme expected to be undertaken on a “county-by-county basis”, then within the county by each municipal district, replacing between 800 and 1,000 lanterns a week.

Cllr William Paton stated that the energy saving and cost benefits were obvious, but added that the quality of lighting for LED was also “much better”. He also said that in terms of CCTV it was much easier to identify people and activity areas lit by LED lighting.

Cllr Arthur McDonald remarked that Carlow was “always second” to Kilkenny, while cllr Ken Murnane asked if the lighting is “all metered or half-metered”.

Cllr Fintan Phelan welcomed the programme. “I know that every county wants to go first, so I think the fairest way is to go alphabetically,” he suggested, to the amusement of members.

Mr Boland confirmed that only existing lanterns would be replaced and that the programme does not include new lighting. He also stated that it was up to each local authority to take the decision on lighting to be replaced.

Mr Boland confirmed that all lighting would be metered and would also be reprogrammed remotely, switching on lighting if required.

Cllr Adrienne Wallace raised the issues of lighting reduction at motorway junctions, but Mr Boland stated this was a matter for TII.