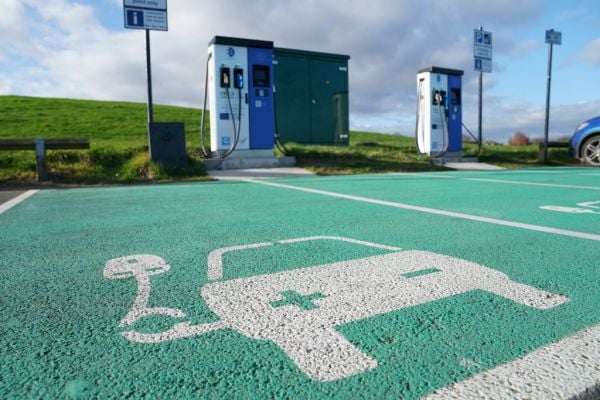 Although more than half of drivers said they have considered making the switch to an electric vehicle (EV), the initial purchase price, access to charging points and the vehicle’s driving range are their main concerns.

Figures from Carzone reveal just over half (53 per cent) said their main motivation for switching would be the cheaper running costs, followed environmental benefits (30 per cent).

Two thirds of drivers saw hybrid vehicles as a steppingstone towards a fully electric car, reducing their range anxiety.

Almost 90 per cent of drivers said they would like to do more to reduce their carbon footprint, with one in five new cars viewed on Carzone in the first six months of the year being electric compared to just one in 10 in the second half of 2021.

To ease concerns surrounding EVs, Carzone has launched an Electric Spotlight series, offering information on the practicalities of driving a hybrid or electric vehicle.

“Whilst the interest is rising, we know many motorists are still nervous about making the switch. The series, hosted by Jo Linehan, will really break down that information and answer all the questions people may have about electric and hybrid vehicles,” he added.