Emergency motion on evictions is shot down 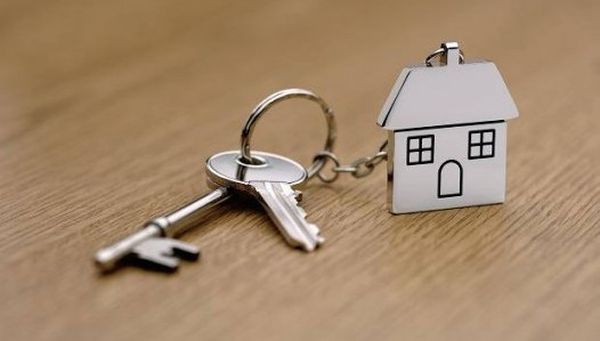 CONFUSION over proper procedure saw an emergency motion on housing evictions shot down despite fractious debate.

At last week’s meeting of Carlow County Council, cllr Adrienne Wallace pressed for an emergency motion to be heard, seeking Carlow County Council to write to the taoiseach, demanding that he reinstate the nationwide ban on evictions. Cllr Wallace pointed to the housing crisis and stated that 72 people sought emergency accommodation last month, which she said was “the highest figure recorded”.

“This crisis is crazy and I’m asking you to please back me on this and call for a ban on evictions. It’s a simple letter asking for some sort of solution to this, otherwise we are failing people,” she said to her fellow councillors.

Cathaoirleach Brian O’Donoghue stated that although cllr Wallace had not lodged the motion in advance of the meeting and therefore it had not been seen by any councillor in advance, he would allow the motion if she had the support of nine members, as required in the procedures.

Several councillors questioned if the procedures were in place and argued strongly against allowing the emergency motion as the debate escalated.

“No-one is against what you are trying to do, but it isn’t in accordance with the protocols,” said cathaoirleach O’Donoghue.

The cathaoirleach suggested cllr Wallace write a letter to the taoiseach, which would be signed by supportive council members; however, cllr Wallace remarked that it would be “much stronger” coming from Carlow County Council.

A number of councillors stated that they were already consistently raising this and had made representations to local TDs and ministers.

Cllr Michael Doran questioned what happened when a landlord has an irresponsible tenant engaged in anti-social behaviour. “Someone who is breaking up the house and they can’t evict them … what happens then?” asked cllr Doran.

And cllr Charlie Murphy stated that historically the use of the word ‘eviction’ was very emotive and asked if the wording should be “notice to quit”.

Cathaoirleach O’Donoghue stated that if there were nine hands in favour of allowing the emergency motion he would proceed, but cllr Wallace did not receive the required backing.

Director of housing Michael Brennan clarified that the homeless figure for Co Carlow for the previous month was eight, according to council records.